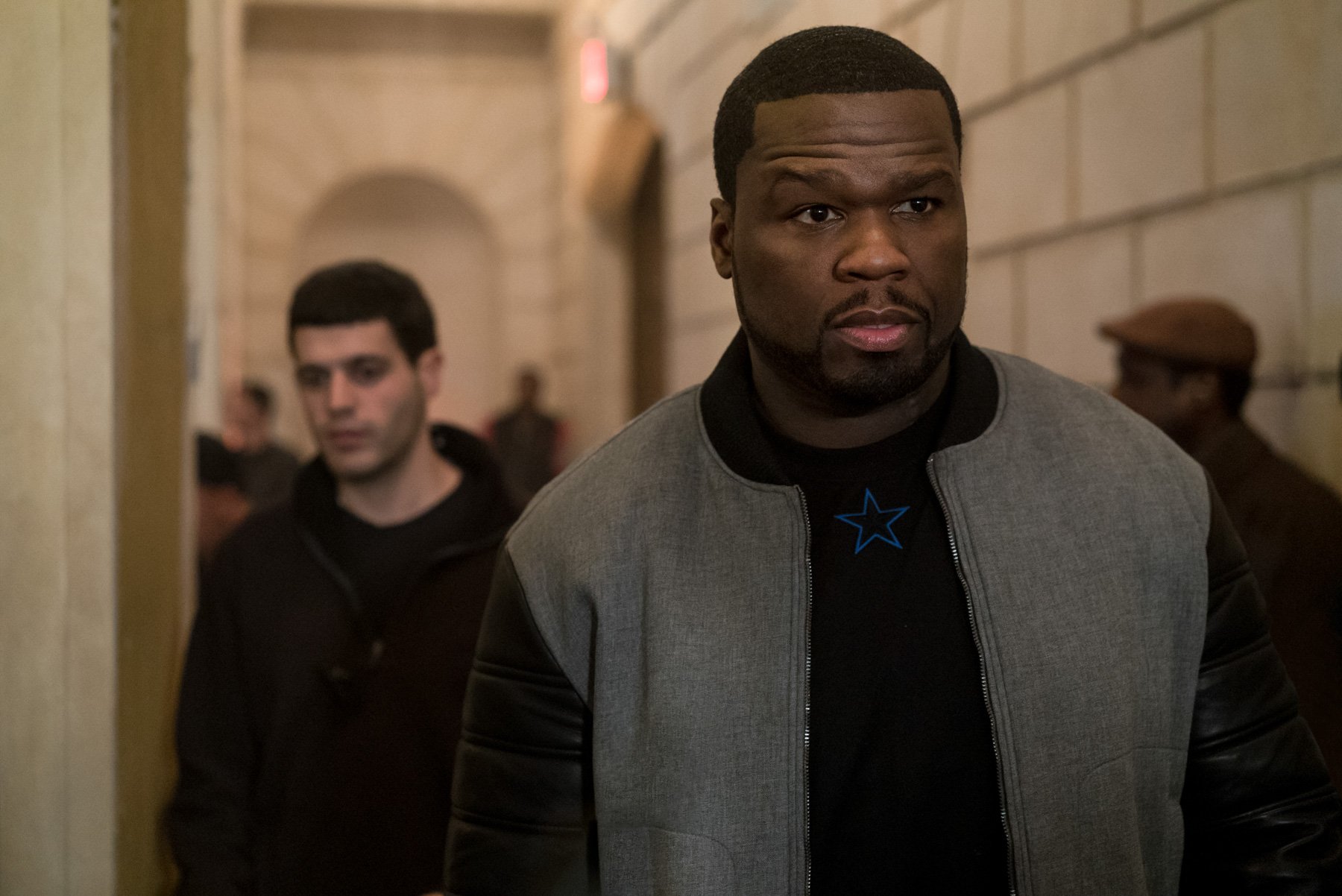 New York rapper 50 Cent is out here turning frowns upside down. The hip-hop veteran has confirmed “Power” is gearing up for its final season but promised there’s light at the end of the tunnel.

Fif went to Instagram Thursday to reveal he has plans for four spin-off seasons following the upcoming “Power” season six.

Earlier in the day, STARZ announced “Power” would wrap up after a 15-episode sixth season.

Recently, “Power” star Michael Rainey Jr. hyped up the show’s sixth season with a look at his younger self and street-wise version.