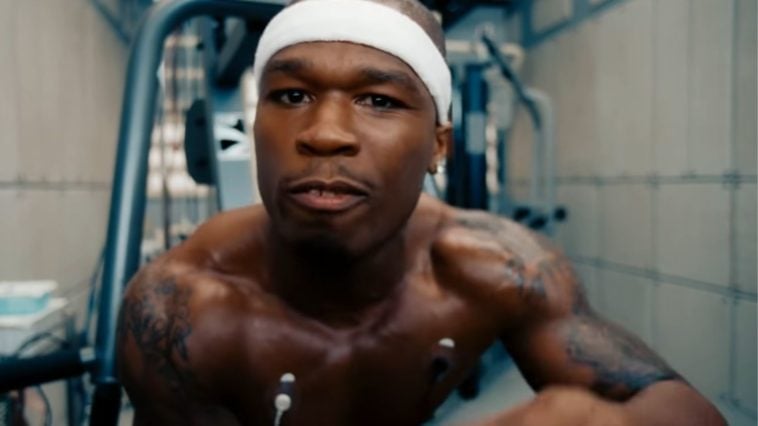 This week, 50 hit up Instagram to call out Winfrey by questioning why she hasn’t used her power to go after alleged sexual assault predators like Harvey Weinstein.

The G-Unit boss also defended his decision to go at Winfrey after sparking headlines for his dicey IG post.

Fiddy’s referring to the media mogul’s upcoming #MeToo documentary featuring Drew Dixon, one of the women who’s accused Russell Simmons of sexual misconduct, along with her ‘After Neverland’ interview of Jackson’s accusers, Wade Robson and James Safechuck. (TMZ)