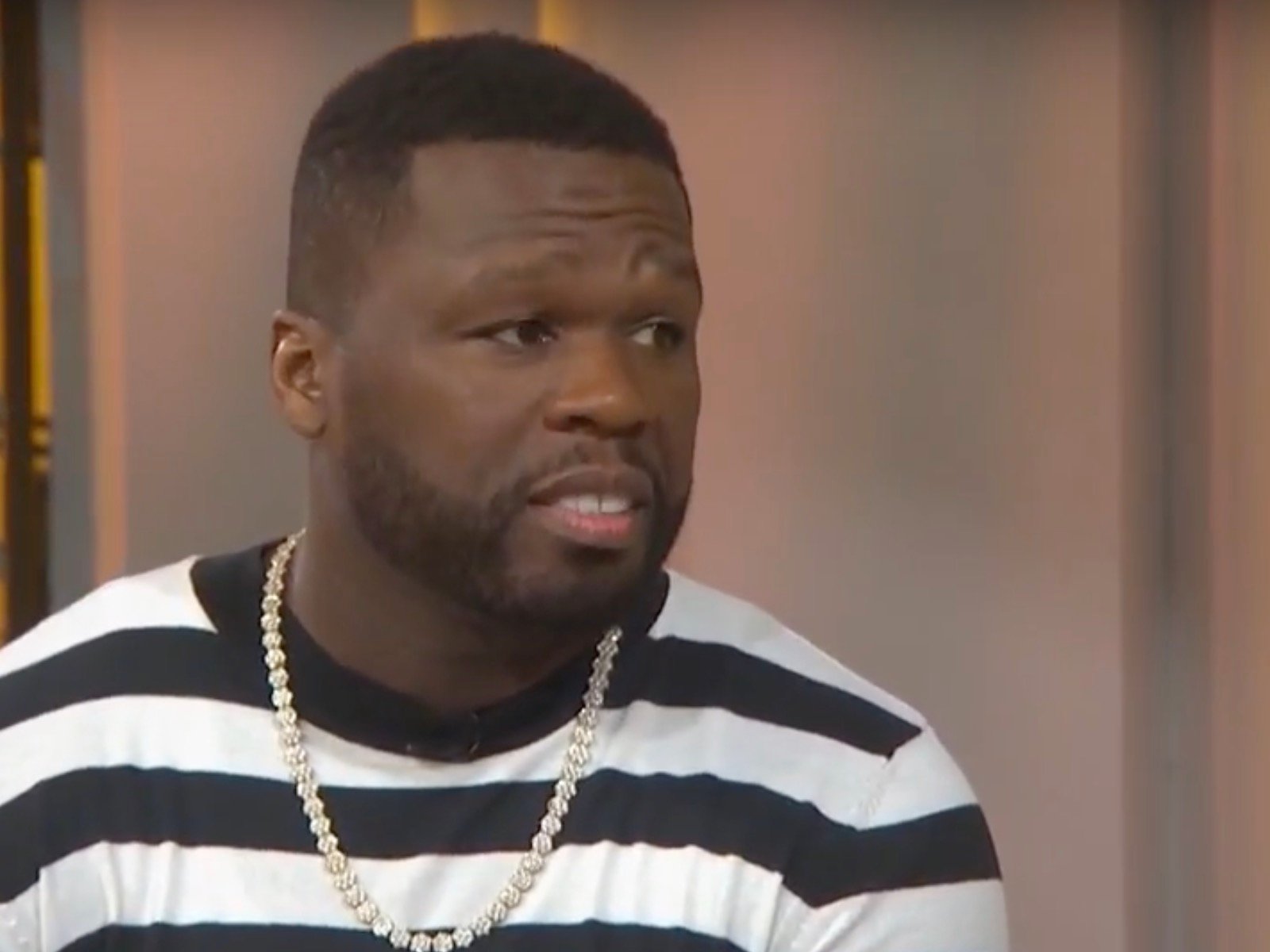 Fif went to Instagram Sunday (March 25) to suggest Trey’s alleged victim is solely pushing this case to get paid.

Earlier this week, Songz turned himself over to law enforcement to deal with his publicized domestic violence case.

The singer turned himself in, with his attorney Shawn Holley, for the alleged incident involving a woman he was out with in L.A. last month during NBA All-Star weekend. He was booked at 6 AM, and released shortly after 8 AM. He posted a $50,000 bond. (TMZ)

Prior to going to the LAPD, Songz broke his silence on his legal battle against celebrity attorney Lisa Bloom and the alleged female victim.