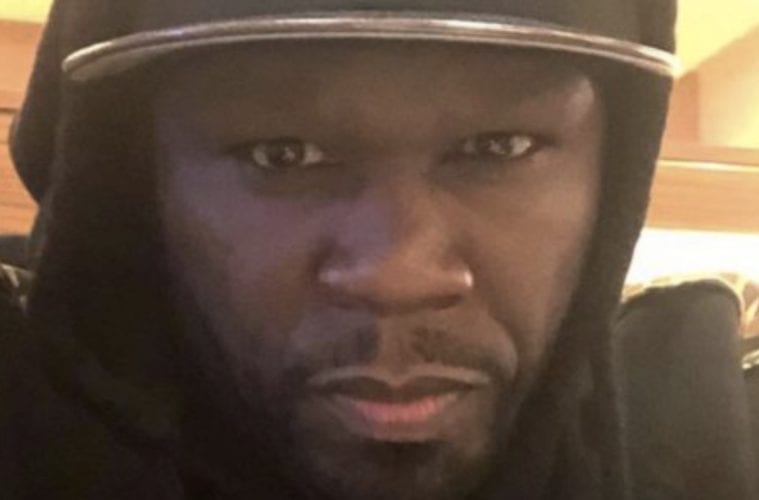 50 Cent Co-Signs TIGER KING + Finds Hilarious Netflix Meme: “Who The F**k Did This To Me”

New York rapper 50 Cent is the latest hip-hop star to get down with the biggest show on Netflix right now. The rap heavyweight stepped up this weekend to co-sign the digital giant’s “Tiger King” series.

“👀🤔who the f*ck did this to me😠. i saw that Tiger sh*t, the man had 2 boy friends. got tired of a b*tch then killed her.lol #abcforlife #starzgettheapp#bransoncognac #lecheminduroi“

Over the past few days, Joe King has received ample love and support from various hip-hop artists. Everyone from Cardi B and Fat Joe to 2 Chainz have shared takes on the popular series.