New York rapper 50 Cent is feeling a certain type of way about 4:44. The hip-hop heavyweight has offered a few critical words of advice for music mogul JAY-Z on his latest solo release.

In a new clip, Fif admits JAY went too sophisticated on 4:44 and thinks he spent too much energy worried about the new rap generation.

“I just got back from the gym. I listened to JAY’s sh*t, that 4:44. I thought the sh*t was aight, I like the sh*t but I’ma keep it 100, the sh*t was too smart. I felt like I was supposed to be wearing like glasses and sh*t and a tie like a f*cking sweater around my waist – like Ivy League sh*t. Now, I’m gonna give you the truth. N*ggas is high out here so they don’t wanna hear that sh*t. They just wanna have a good time. And f*ck that, you can’t be the best rapper at 47 because the new n*ggas is here. They’re coming with new sh*t – they up, they up next. You gotta let the young n*ggas come in. He’s f*cking with Future and all this other sh*t, leave them n*ggas alone, B, what the f*ck is the matter with you, man? I ain’t gonna hold you up, son, that sh*t was golf course music. [laughs]”

This week, Atlanta rapper Future appeared to clap back at JAY on social media. 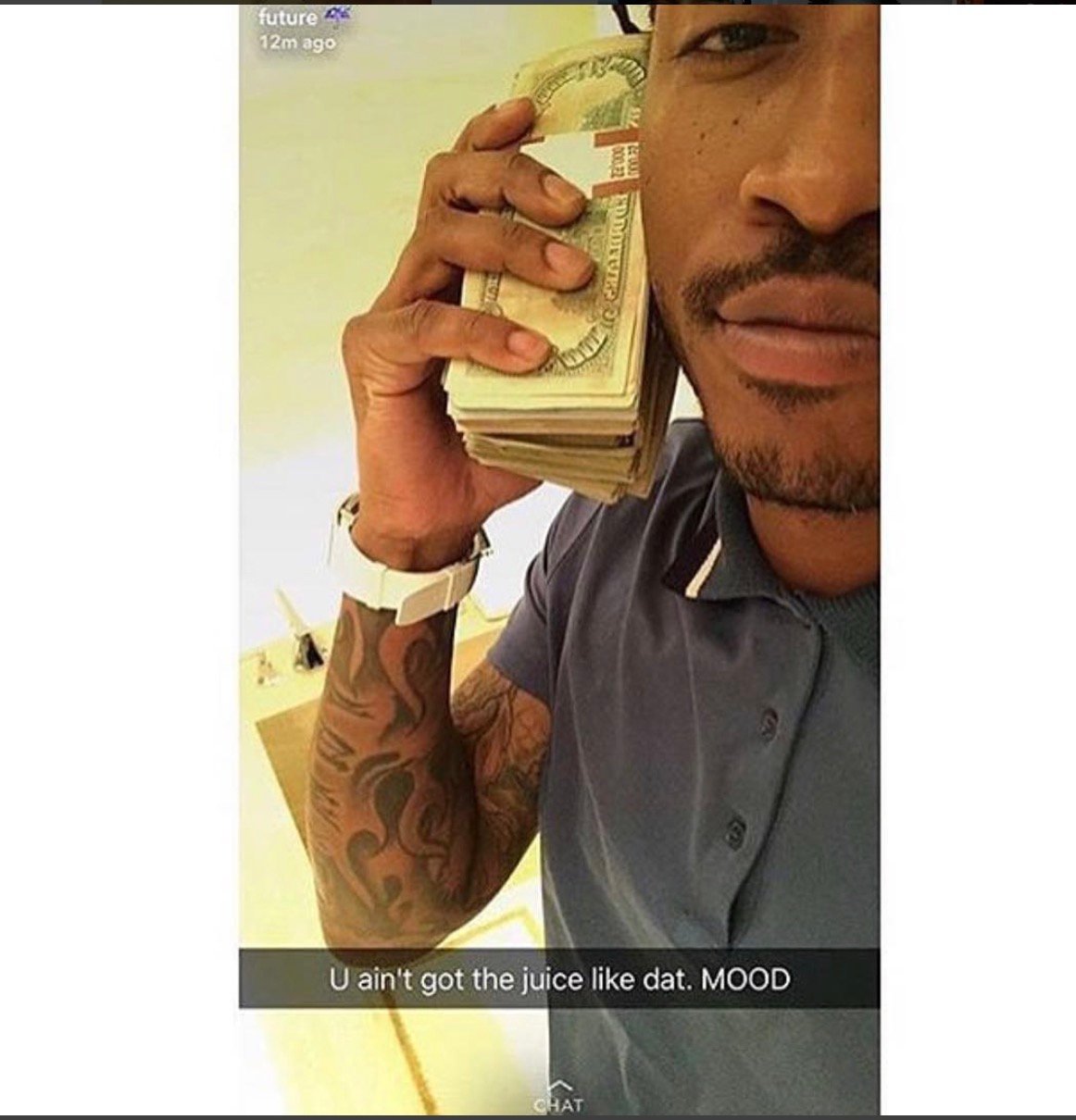 “That’s a thing we do. N*gga, JAY-Z’s not going to stop our culture in Louisiana. I don’t know about New York. I don’t know about other cities and things like that but Louisiana? But Louisiana? You know, his words are not born in Louisiana. What he says does not stop a movement, does not do anything in Louisiana. Not sh*tting on JAY, not sh*tting on the album, not doing none of that. Not sh*tting on JAY. JAY is a great businessman but it’s for y’all to say I shouldn’t put stacks to my ear because JAY-Z said it? He’s not my father. You know, he’s not my mentor. He didn’t raise me. I’m a grown a** man just like JAY-Z. People are still going to put stacks to their ear, I know in Louisiana they is.”

Sorry #JayZ, #Boosie is going to keep holding stacks to his ear

Toward the end of “The Story of O.J.,” JAY-Z takes direct aim at rappers flexing on Instagram with their talking money. 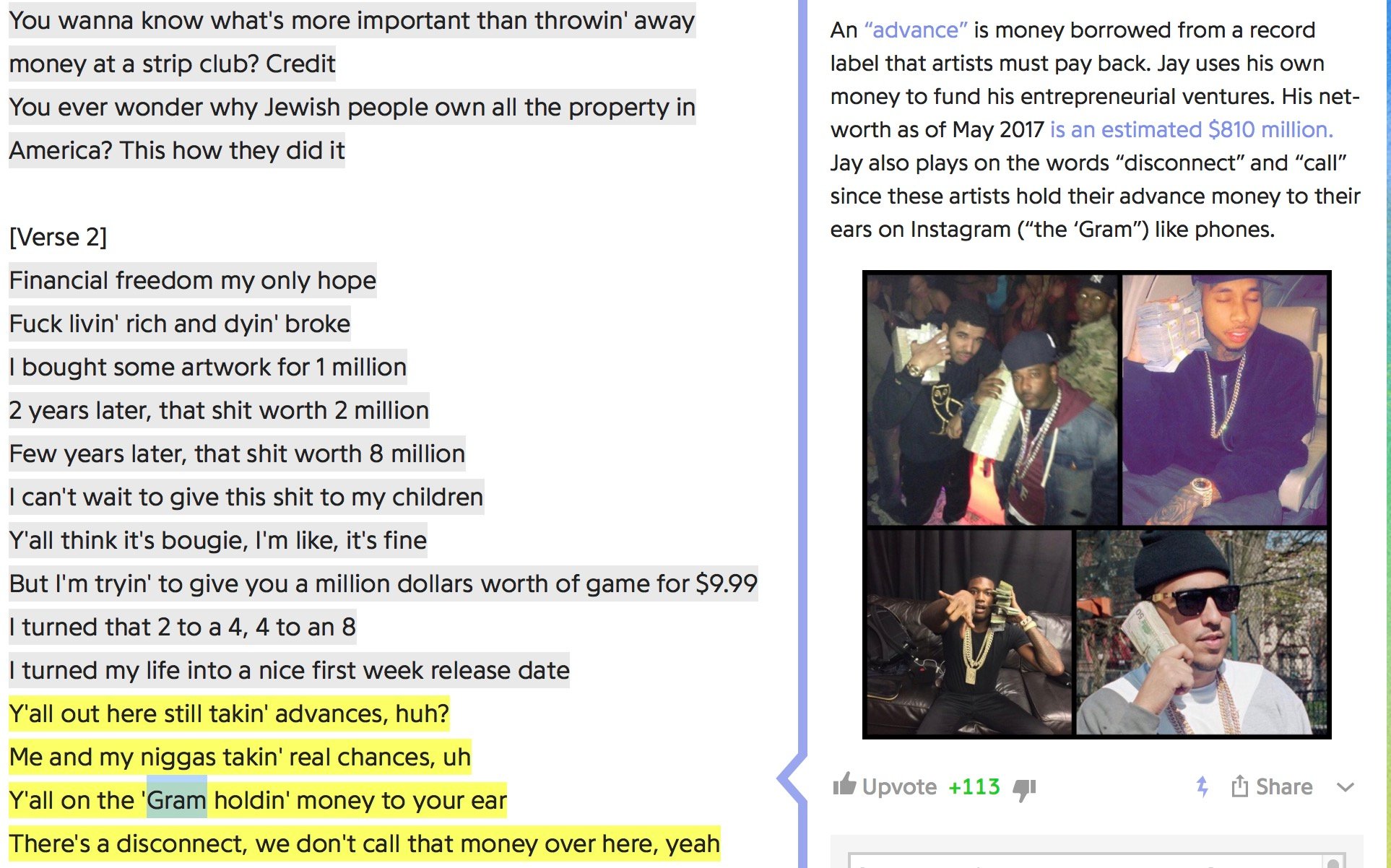