G-Unit boss 50 Cent is adding more anticipation to the return of his hit “Power” television series and proved it this weekend on social media.

Fif treated fans to a teaser of what he calls “the best show on TV” on Instagram Saturday (May 28) and also confirmed its July 17 premiere.

50 defended his decision to move the show from Saturday to Sunday nights heading into the weekend. 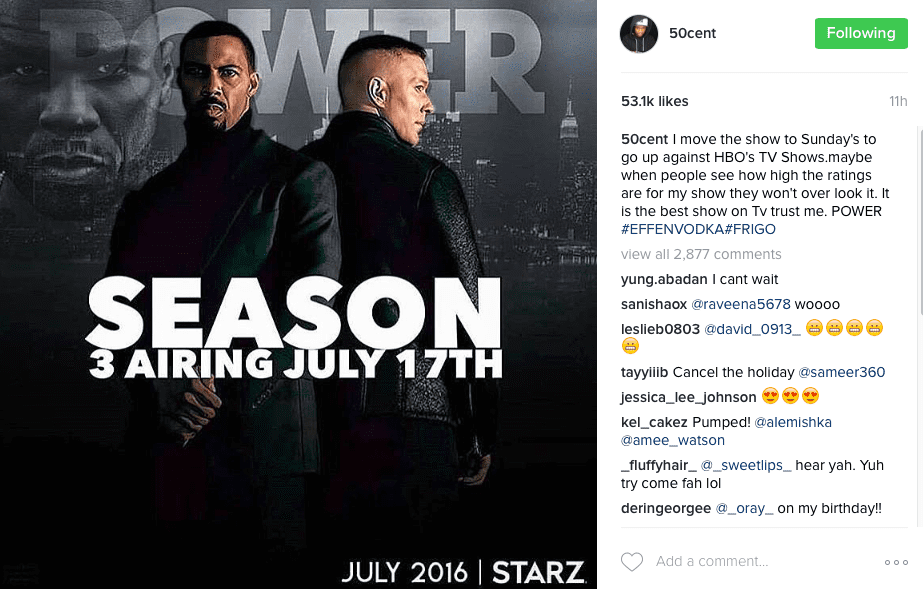 In a move that shifts the show from its regular Saturday evening timeslot, EW has learned that the Curtis “50 Cent” Jackson-produced drama is set to premiere Sunday, July 17, and will include 10 one-hour episodes – although whether that proves long enough for James “Ghost” St. Patrick (Omari Hardwick) to get out of the crime game remains unseen. (Entertainment Weekly) 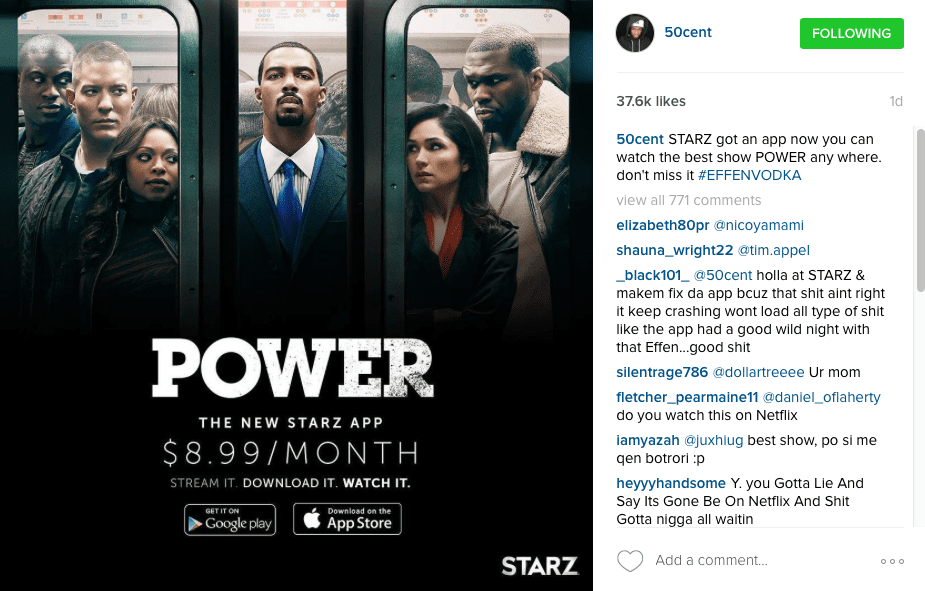