50 Cent Blasts Rick Ross Over Lira Mercer, Stolen MMG Chain & Meek Mill Feud: “This Is How You Look When Drake Did Ya Man Dirty”

G-Unit head 50 Cent is not backing down from his publicized feud with Maybach Music Group leader Rick Ross this weekend. 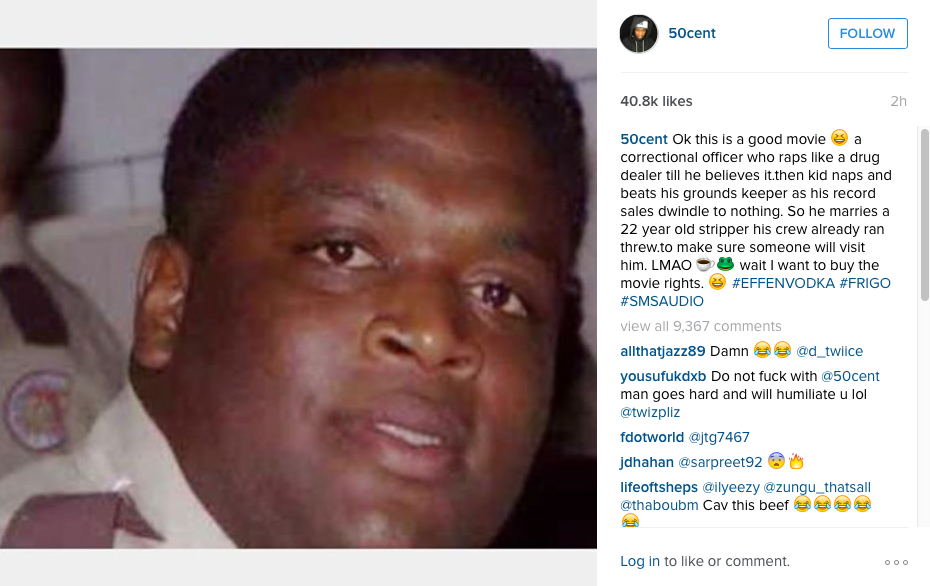 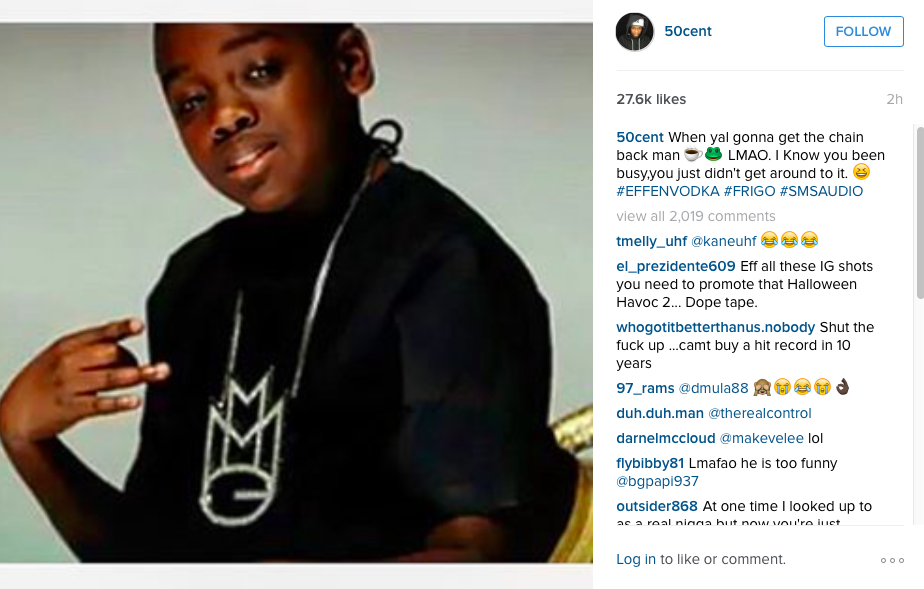 Rick Ross has since shot out some words towards 50 on social media.

#PressPlay : #RickRoss got some words for #50Cent 😩 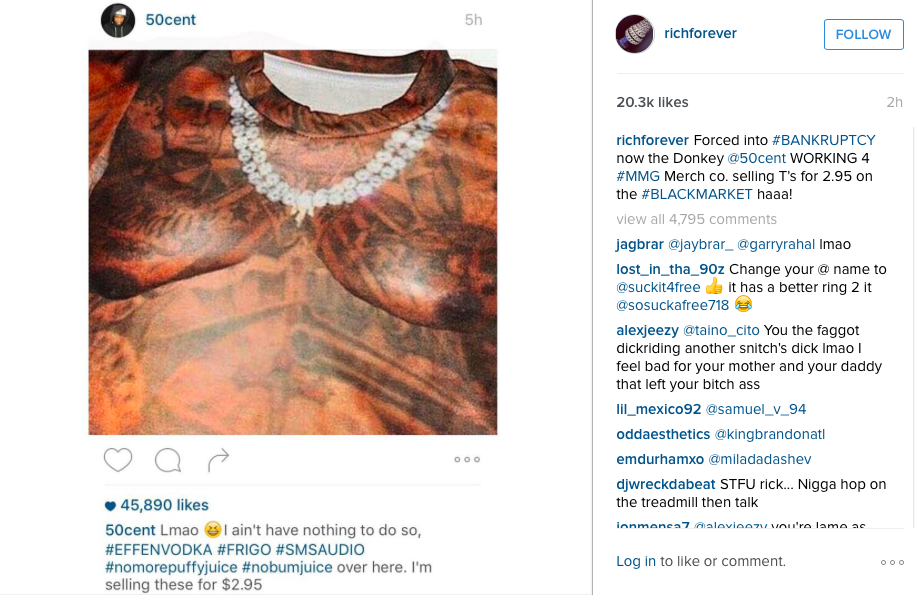 Recently, Ross talked about surviving his feud with 50 in 2009.

“A lot of people have a lot of their own opinions. But I’ve been in certain positions where people told me not to do that and I would do it again, if I had to.” Although Ross never mentioned 50 Cent’s name, he made an interesting reference to the number 50 anyway. “All I was saying [at the time] was, ‘Obviously, these people don’t know me. They don’t know I will jump out of a 50-story building for what I believe in. They don’t know. I’ma never stop. I’m a problem.’ That really was my mindset. I don’t fear nothing…Nothing.” (MTV)