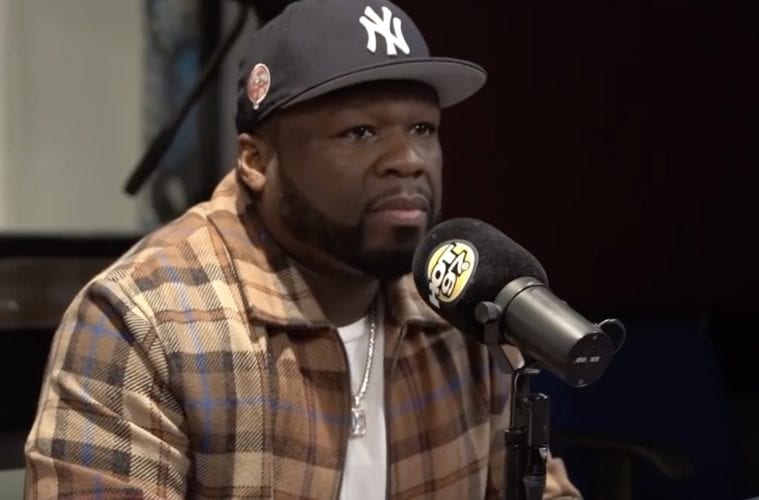 New York rapper 50 Cent is going to war with everyone these days. The hip-hop superstar has unloaded pure digital shots aimed at Maybach Music Group’s Meek Mill over his career decisions blurring his dedication to the streets.

This week, Fif appeared on rap star Lil Wayne‘s Young Money Radio to address Meek’s decision to sign with former correctional officer turned rapper Rick Ross‘ Maybach Music Group and ultimately get signed at Roc Nation for representation to someone with alleged past ties to being an informant.

“I’m not even going to say who I’m talking about. I’m just going to say if you represent prison reform, how do you sign to a correctional officer and you managed by a snitch? Help me, help me with this, man. I just look at certain sh*t and I go, ‘Wait, how is that?” (“Young Money Radio”)

50’s remarks even sparked a response from Meek. Although he didn’t name-drop Fif, Mill questioned why “corny” people were coming at him and his prison reform push.

In mid-June 2020, Meek’s rap rival Tekashi 6ix9ine didn’t hold back on trying to expose Meek Mill for his publicized anti-snitching stance. Tekashi accused him of having a close-knit relationship with a former law enforcement informant at Roc Nation.

“The world is full of hate right now. I’ma show you a lot of things right now. I’ma show you how this rap game is full of liars. I’ma show you how this rap game full of rats. I’ma show you how the rap game really works. The rap game don’t want you to know certain stuff. I’ma expose the rap game right now, ’cause I got facts. ‘The story that spooked Dash revealed how Perez, the wife of longtime Jay Z wingman Juan Perez, became a cooperating witness for the DEA in the 1990s. After her 1994 arrest for possession of 35 kilos of cocaine, Perez struck a deal with the feds, agreeing to wear hidden wires to record her meetings with major cocaine traffickers. Her undercover informant work won her courtroom praise from federal prosecutors after she helped them break up major drug deals in Puerto Rico and Colombia.’ Meek Mill, you can’t pick and choose who you want to call rats. This is public information. Ever since Nicki left you, you are a nobody. Did you forget who you was? I forgot what Drake said, what did Drake say? ‘Was that your tour or your girl’s tour?’” -Tekashi 6ix9ine’s Instagram Live

In July 2019, 50 Cent hit up Instagram to troll Meek. The rap star exposed Mill for allegedly owing a jewelry money.

“👀😆this is some funny sh*t, now don’t get carried away doing sh*t I be doing.🤨#lecheminduroi #bransoncognac” -50 Cent’s Instagram