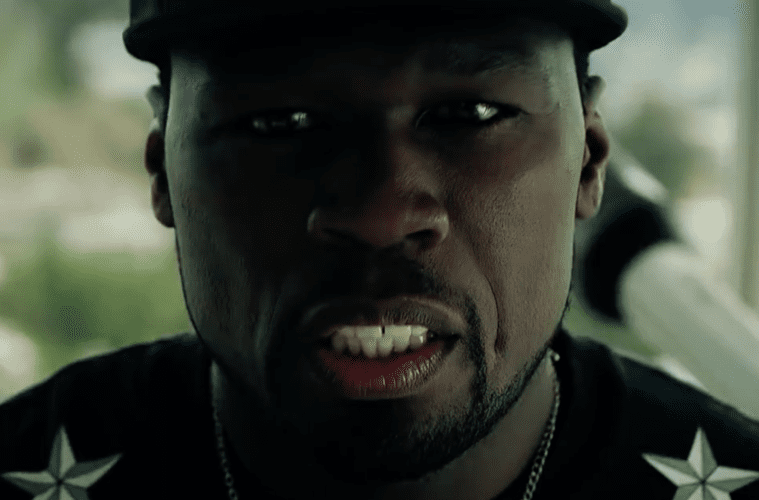 50 Cent Barks Back At NYPD Over Domestic Violence Accusation: “I Guess His Wife Never Called 911”

New York rapper 50 Cent isn’t a shook one. The hip-hop veteran has stood up and responded to possible legal action coming his way from the NYPD.

The rap entertainer went online last night to address the aftermath of claiming a local rival had a domestic violence case on his head. Fif reacted to a headline suggesting his accusation could result in a lawsuit.

“I guess his wife never called 911. I’m sure that deposition would go great on public record. Knock ya self out. … Tell him I said ask [Teairra] Mari how this goes. LOL.”

In early March 2020, reports emerged about Gonzalez getting a new job. Buzz claimed he received a transfer to another department.

A few weeks ago, 50 Cent didn’t hold back on his shade. In an Instagram post, Fif joked about Emmanuel being removed from a major position of power.

“Remember this guy, commanding officer Gonzalez from the 72 precinct. They bust his a** down to auxiliary. No more strap. Just a flashlight and badge. LOL. Hahahahahaha.”