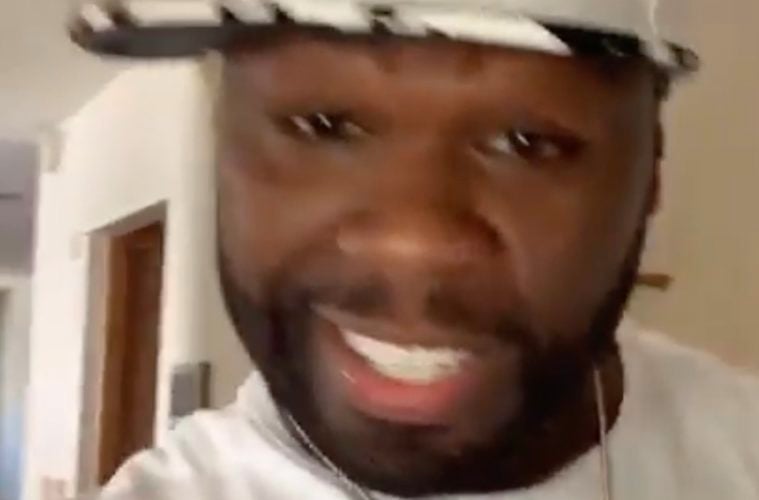 50 Cent Announces Young Buck Is Coming Out The Closet: “His New Hit Single OUT OF THE BARN Ft Little Nas X”

New York rapper 50 Cent is getting his cyber bullying on in a major way. The hip-hop veteran has returned to Instagram to blast away at estranged G-Unit member Young Buck.

Months after Buck found himself caught up in a transgender rumor, Fif went to IG last night to claim his protégé is coming out of the closet.

The same week, Fif hit up Instagram to share a cringe clip of someone pounding Buck about his alleged connection to a transexual woman.