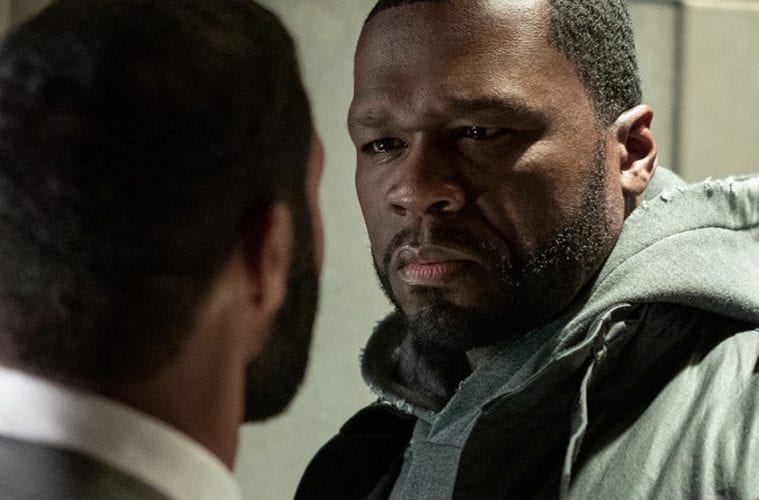 Big Facts: On Tuesday, 50 hit up social media to break the news to fans.

High-Key Details: According to reports, Meth will play the role of a lawyer in “Power Book II.”

Wire alum Method Man will portray ambitious and savvy attorney Davis Maclean in the Courtney Kemp created series. Conceived as part of the big overall deal Kemp inked with Lionsgate in late 2018, the character is attracted to the NYC underworld run by Oscar nominee Blige’s character, but may find himself entrapped by some secrets from his past. (Deadline)

Before You Go: Back in July 2019, 50 and other key “Power” cast members weighed-in on actress/singer Mary J. Blige joining the spin-off series.