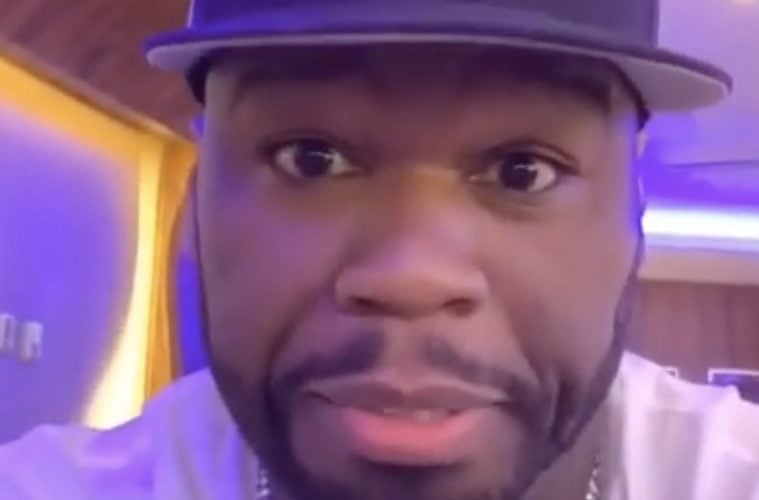 Big Facts: This weekend, 50 hit up his social media pages to go off on Henson and “Empire” ending after its current season.

Wait, There’s More: A few months ago, 50 publicly called out “Empire” and questioned its popularity.

Before You Go: The “Power” executive producer is currently gearing up for his “For Life” series to premiere next month on ABC.