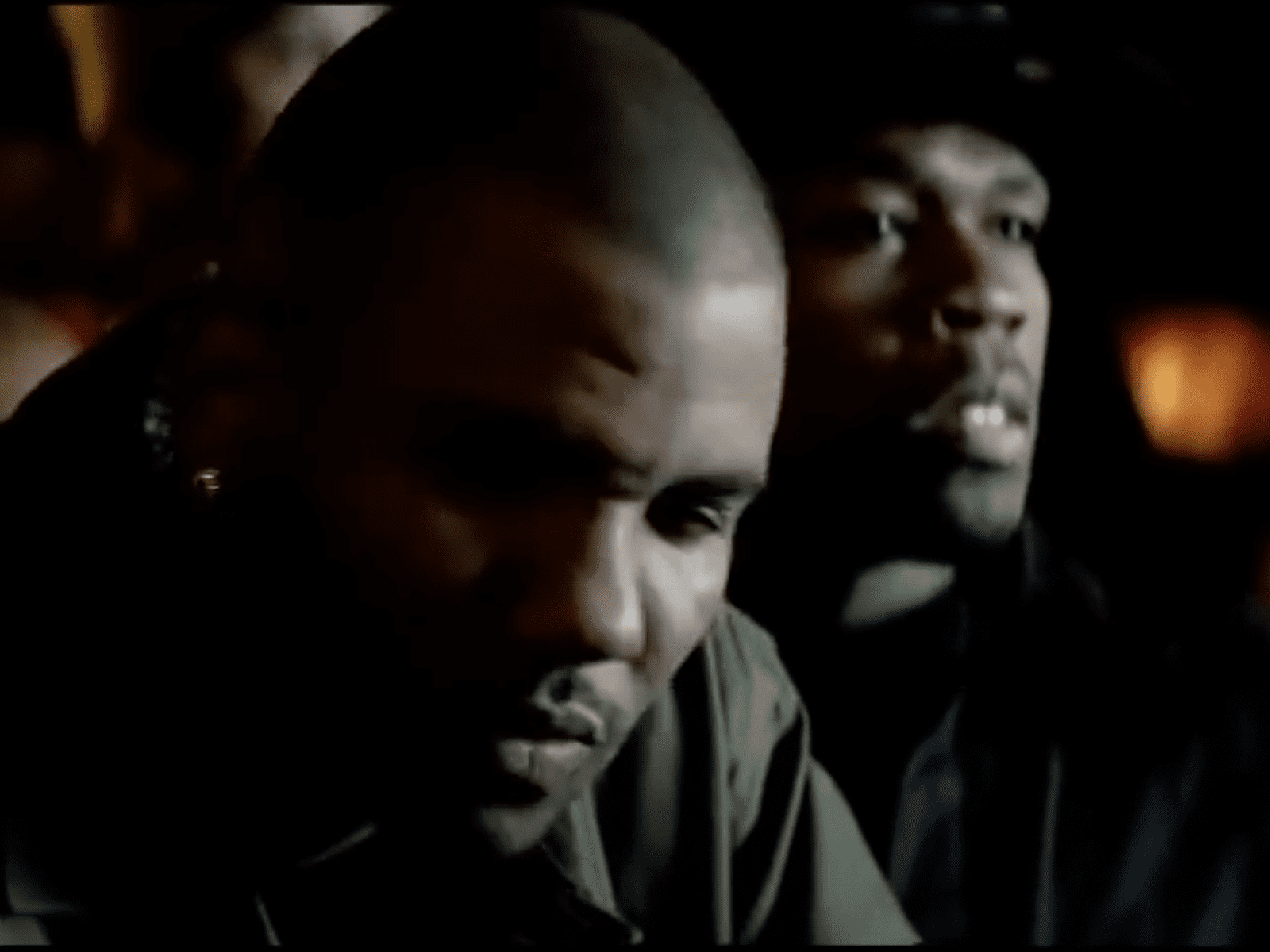 The “Power” executive producer went to his Instagram page to hype up the announcement. Fifty also used the news to take a jab at Game’s former and currently incarcerated manager James “Jimmy Henchman” Rosemond.

“😆yeah i had to do this one, so everybody can see how Jimmy The Rat was moving legendary sucker sh*t. NEW SHOW 🚨#STARZPLAY get the app #bransoncognac #lecheminduroi” -50 Cent’s Instagram

According to reports, 50’s anthology series adaption of his feud with Game is just one of two major projects expected to land at STARZ.

Currently in development under the working title “Moment in Time: The Massacre,” the project is a seasonal anthology series that “will explore the true stories in which iconic hip hop moments collided with the sensational and sometimes criminal events behind-the-scenes,” according to the premium cable network. The project’s first season will explore the 2005 beef between Jackson and The Game, real name Jayceon Terrell Taylor, which led to an all-out street war pitting G-Unit against music impresario Jimmy Henchman, resulting in a murder-for-hire plot and Henchman serving a life sentence in prison. (The Wrap)

Game Says 50 Cent Feud Is Over

In October 2015, Game dished on where things stood between himself and 50. The rap heavyweight also said they didn’t have any ill will toward one another.

A few years ago, Game admitted he could only applaud Fif’s G-Unit reunion in summer 2014 with group members like Tony Yayo, Young Buck and Lloyd Banks.

“I saw the picture and really instantly thought that that was cool of him with all the money he got because he don’t need music no more to give [Lloyd] Banks, [Tony] Yayo and definitely [Young] Buck ’cause that’s my partner, the chance to go back out there and do shows, make money. G-Unit, the name, will pack a building. They get to split that up and that was my first and only thought on it.” (“Big Boy’s Neighborhood”)

He also briefly reflected on being a part of the Unit and helping the group reach new heights.

“At this point in my career, I think when G-Unit was at its strongest point I was a member of it and we did what we did and I think that we moved on from that,” Game added. “They’re doing their thing and I’m good.” (“Big Boy’s Neighborhood”) 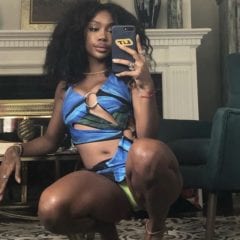