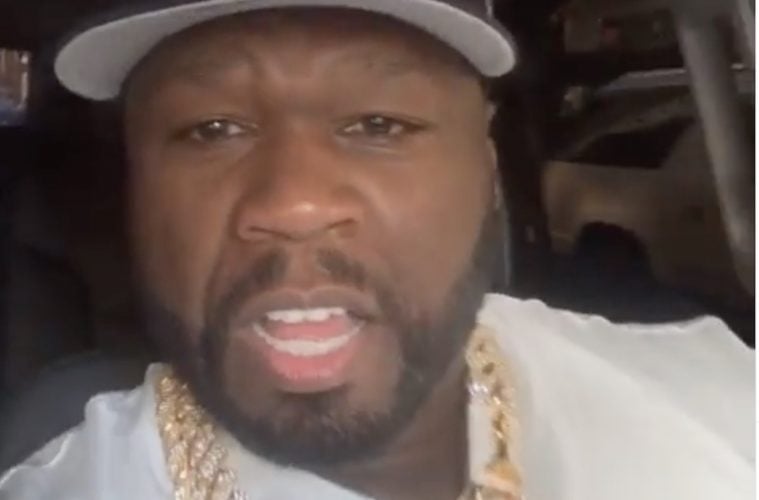 New York rap star 50 Cent is giving fans a reason to get excited about 2020. The hip-hop entertainer has promised to deliver a much-needed Black Mafia Family TV series in the coming months.

This week, Curtis Jackson revealed the show would premiere in 2020 and dished out some production details.

Earlier this year, 50 Cent shared some updates on his Black Mafia Family casting.

A few weeks prior, 50 promised the upcoming BMF series would be bigger than his hit “Power” show.