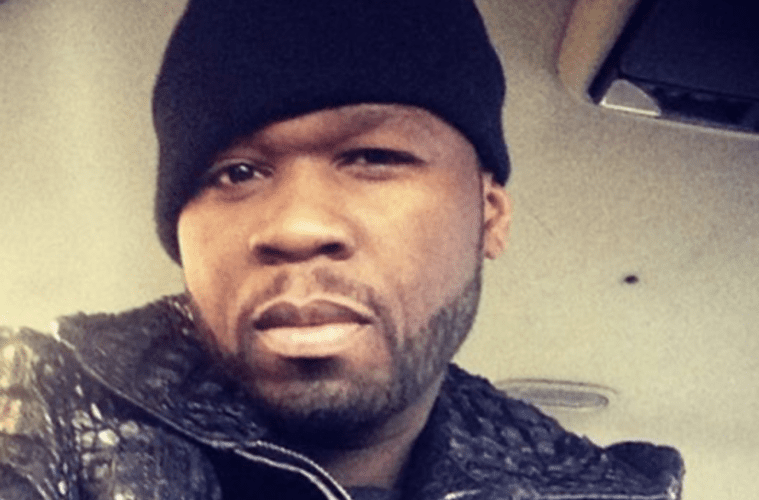 50 Cent Airs Out His Frustrations W/ Pop Smoke’s Team Despite Album Heading For No. 1: “I’m Gonna Be Unavailable Moving Forward”

New York rapper 50 Cent is never one to bite his tongue. The hip-hop veteran has come forward to air out his personal issues with the rollout and overall presentation of late protégé Pop Smoke‘s new Shoot for the Stars Aim for the Moon album.

On Thursday, Curtis Jackson hit up Instagram and let loose some shade toward the people behind the project. Fifty took things even further by saying he had no more interest in helping promote the album.

“I’m really not feeling the way the guys involved with Pop’s project are handling things, I got it to this point it’s gonna be the #1 album. That’s good enough right, 🤷🏽‍♂️i’m gonna be unavailable moving forward peace. #bransoncognac #lecheminduroi” -50 Cent’s Instagram

On Wednesday, 50 Cent didn’t hold back on dragging fellow New York rapper Don Q into his current feud with DJ Clue all over an alleged lack of support for Pop’s music. 50 appeared to threaten Q just over his affiliation with the popular radio personality.

“@donqhbtl he gotta get 👊popped in da mouth, i wish i knew yall was right there, @djclue i should have the little homies go f*ck up your party’s till they won’t even book you in the city.” -50 Cent’s Instagram

A few days ago, 50 let Clue know he’s been spared for now. He trolled him for his original comments, which were over not playing late rapper Pop Smoke’s new Shoot For The Stars, Aim For The Moon because he wasn’t the first DJ to get the tape.

“@djclue 🤔No you did say it sucker. The record will go into rotation anyway, you are bugged out. you lucky @djenvy said don’t 👊punch ya face.😠 #bransoncognac #lecheminduroi” -50 Cent’s Instagram