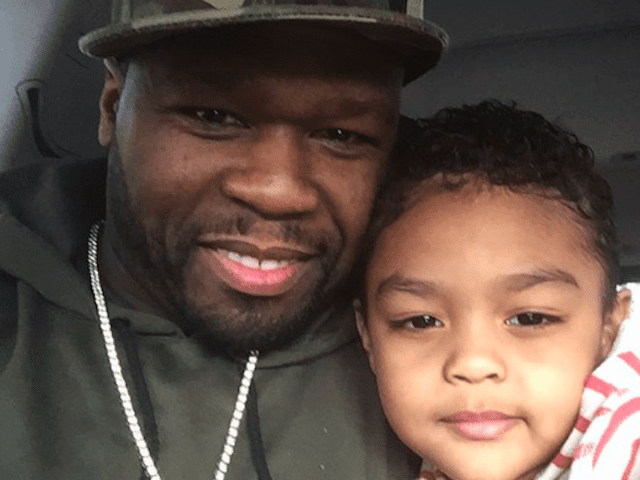 50 Cent Admits His Son Has A Green Light To Whoop His Classmate’s Azz: “See You At The Principal’s Office”

New York rapper 50 Cent really loves his mini-me and is proud to say Sire Jackson has his approval to put paws on his classmates if he’s followed specific protocols.

SIRE at his BIG 6 pool party chilling. 😏get thestrap #lecheminduroi

Happy Birthday Baby Love! The Big 6!!! So many pics to post but currently eating cake lol! Love you to the moon and back twice around 🚀🚀💛💛

Back in June, 50’s ex-girlfriend Shaniqua Tompkins‘ son Marquise Jackson trolled the rapper over going ghost on him for Father’s Day.