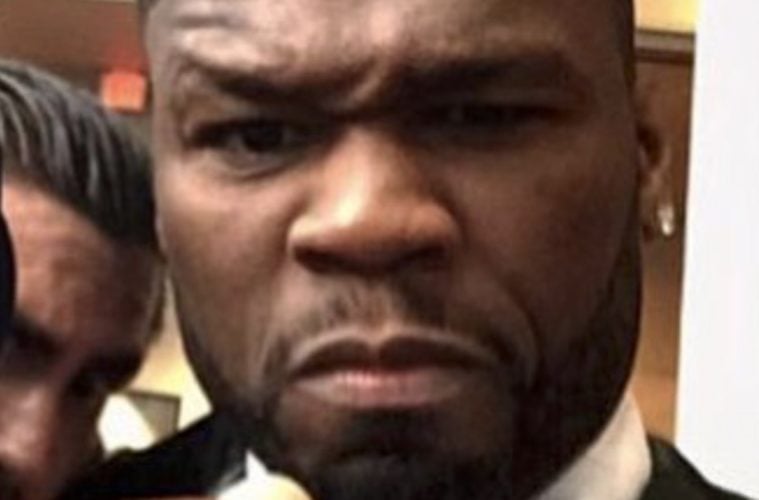 The culture's days of making bank off cannabis have finally arrived. Learn more on Cannaramic.com and register for free now! CLICK HERE!

Fif went to Instagram Tuesday (September) and revealed he would have extended his tour if it wasn’t for “Power” duties.

Such a classic album but we need that @Power_STARZ season 6 production! 📸 @50cent pic.twitter.com/F3vA5xvvvR

A few days ago, 50 Cent geeked out over his show’s finale ratings slaying.