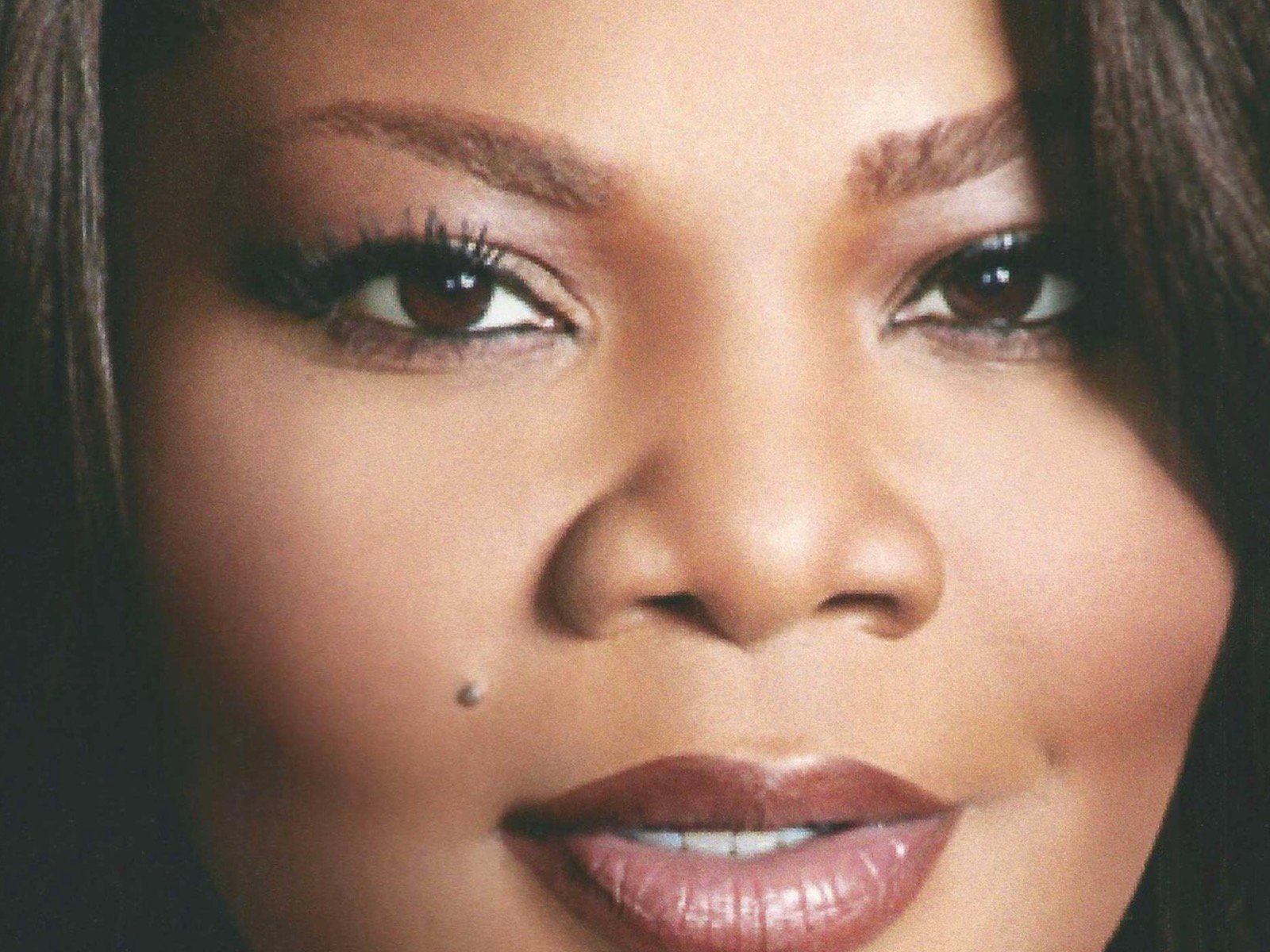 [With a highly-anticipated Mother’s Day comedy special going down tonight at the legendary Apollo Theater, SOHH’s rounded up the Top 5 topics legendary funnywoman Mo’Nique has to address. Peep ’em below!] 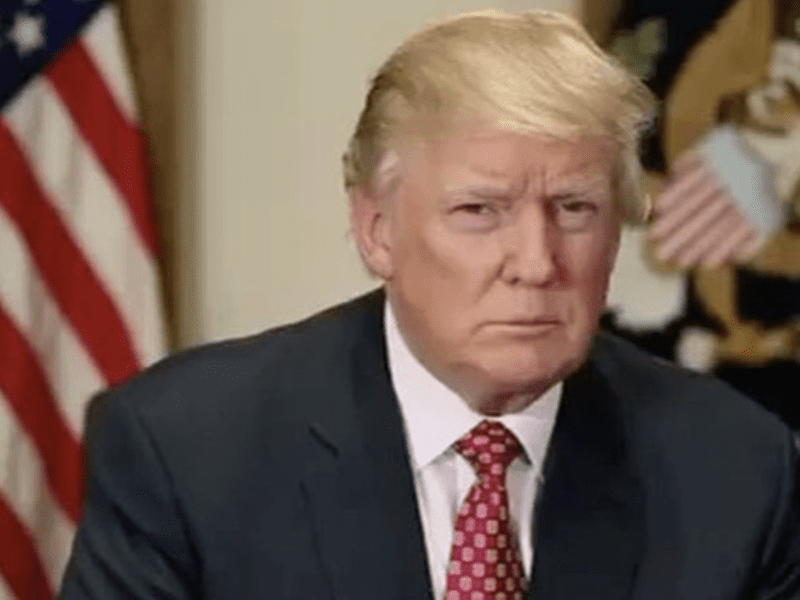 It’s no secret – Donald Trump’s the president and while that fact has made more people cringe than smile, it’s served up a ton of attention and jokes. We’re gonna need Mo to go right in on all the hot topics he’s created from the ruthless Twitter messages, ripping the media daily to the shake-ups he’s doing in Washington. 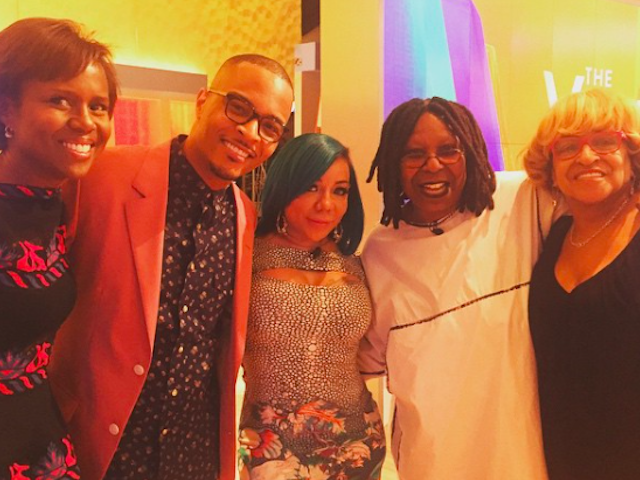 There are only a handful of hip-hop couples able to go through thick and thin together – of course Jay Z and Beyoncé have set the precedent but everyone can relate to the family hustle Tiny and T.I. have shown on a regular basis. We’re hoping Mo can put some light and wisdom into their publicized split. 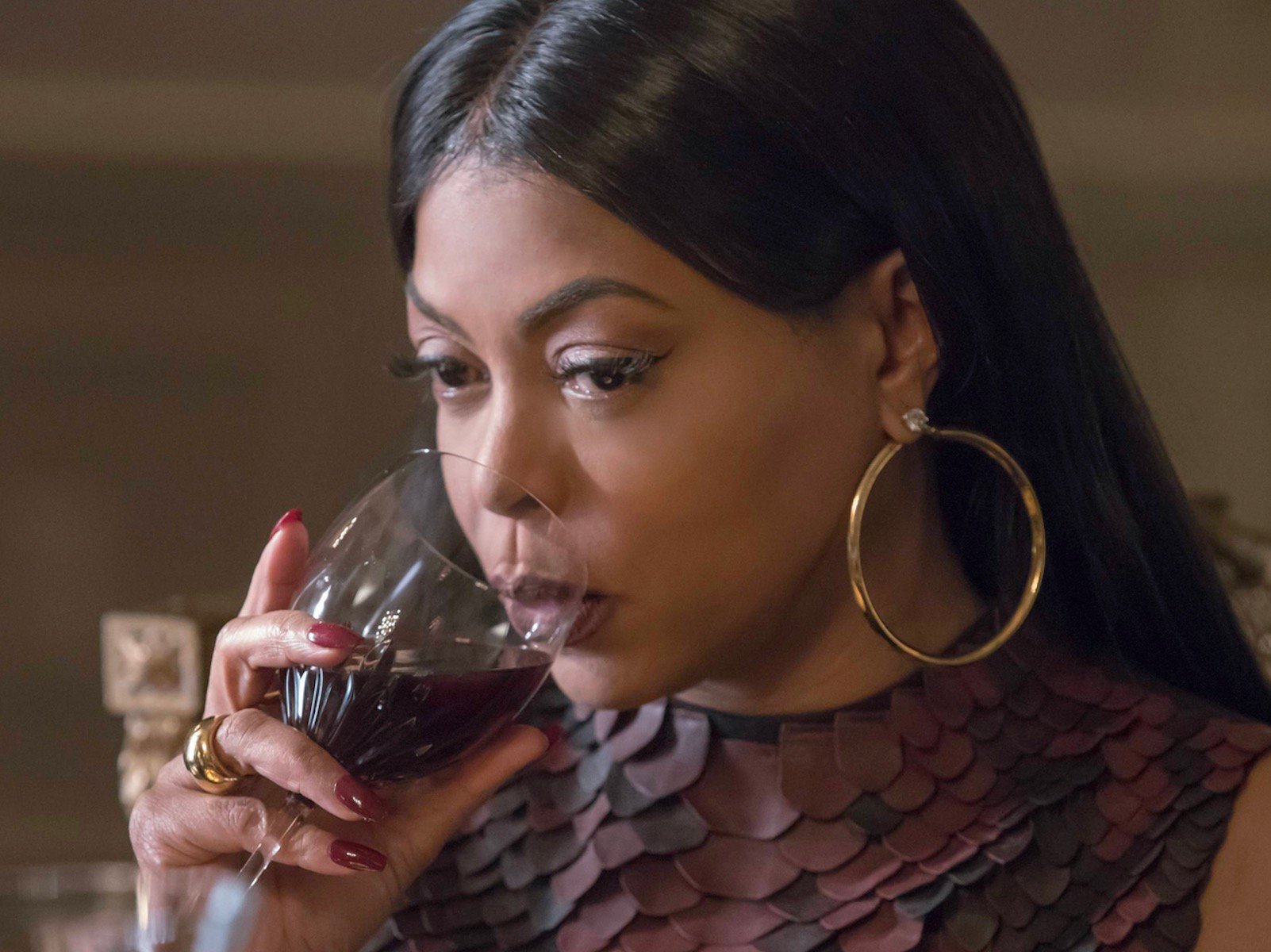 There was once a rumor Mo’Nique was supposed to land the role of Cookie Lyon on “Empire” – so it’s no wonder we gotta see if she brings up the success of “Empire” and notably how she feels about the frequent “Power” comparisons. 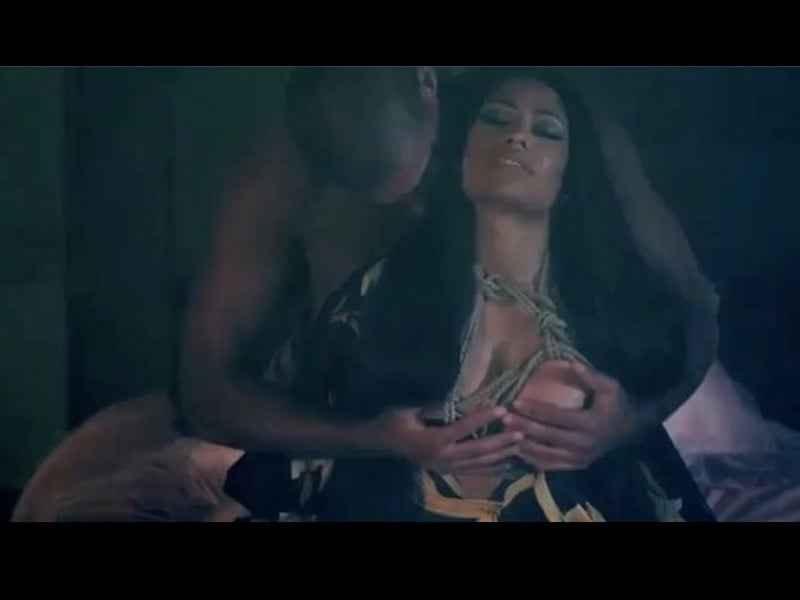 This might be a bit of a stretch but being in Nicki Minaj’s hometown, we’re pulling for Mo’Nique to speak on the curvy rapper’s love life. From breaking up with her day one Safaree to going on a run with Meek Mill to these new Nas dating rumors – what’s Mo gotta say about it? 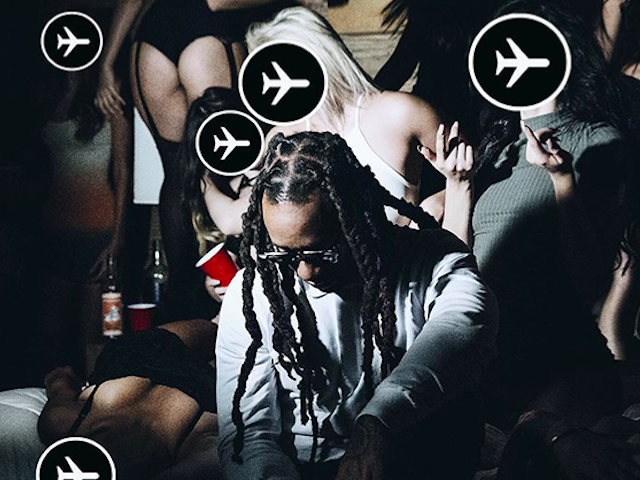 It’s been tough for major airline carriers these past few months. From the controversy United Airlines has gone through to fistfights going down on Southwest – Mo has to bring us all back down to reality!