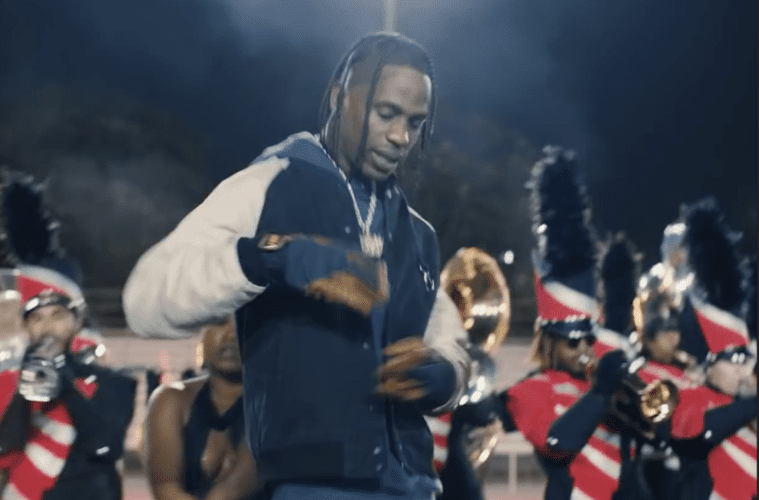 Atlanta rap star Young Thug’s ‘So Much Fun’ took the world by storm back in August, solidifying him with his first chart-topping Billboard 200 album.

It featured tracks like “Bad Bad Bad” with Lil Baby, “Mannequin Challenge” with the late Juice WRLD, but perhaps the most fire banger came from the standout “Hot” anthem. Originally just a duo with Gunna, Thugger eventually recruited Travis Scott for a remix that also resulted in a very, very ‘hot’ music video. It features lots of flames, a decked-out band and plenty of firefighting action.

The deluxe version of the project just dropped and features five new tracks and to celebrate, SOHH chopped it up with the “Hot” video’s snare drummer Mario to discuss the must-see visual and some key things you might not have known.

The band? They’ve got a really impressive resumé.

The Riverside Community College Marching Tigers, based out of Los Angeles, were recently in the final scene of Season 1 in Zendaya’s HBO hit show Euphoria as well as the finale for the most recent season of Dancing with the Stars. Mario first saw himself on the big screen with the group’s contribution to the music video for “Sincerity Is Scary” by The 1975.

Wheezy was a little late.

As the music video begins and the beat drops, song producer Wheezy stands at attention holding a little trumpet. However, he almost wasn’t even in the scene. It had already been shot and everybody had gotten ready to leave by the time he arrived, which meant it had to be redone.

The fire was real.

The flames seen on Travis Scott during his verse are completely real. La Flame was reluctant at first to be caught on fire but eventually he got a whole pyrotechnic crew there and everything, as did Thugger and Gunna, who was much more open to the idea. The fire over the band was animated, but the rappers were actually lit and lots of expensive clothes did get ruined. Thankfully nobody was harmed.

They were inspired by Spongebob.

After the song was released, memes from the Nickelodeon classic’s “Band Geeks” episode began to pop up. Director Christian Sutton caught wind of this and wanted to tie it into the actual music video somehow, so he thought an actual marching band would be a perfect fit – we think he was right.

Often referred to as “Hollywood’s Band” on the west coast, the Marching Tigers played their part with ease. It got so intense and loud that Travis Scott couldn’t even hear the song itself at certain points, so some of the drummers had to play their parts on the sides of their drums in order for him to be able to rap his verse accurately.