[Steelo Steezy is the newest member of Future’s “Freebandz” label. If you’ve seen Future chances are you’ve seen the Atlanta emcee in close proximity to Future Hendrix and up until now people didn’t know he’s signed to Freebandz. Here are five things you gotta know about Steelo Steezy.] 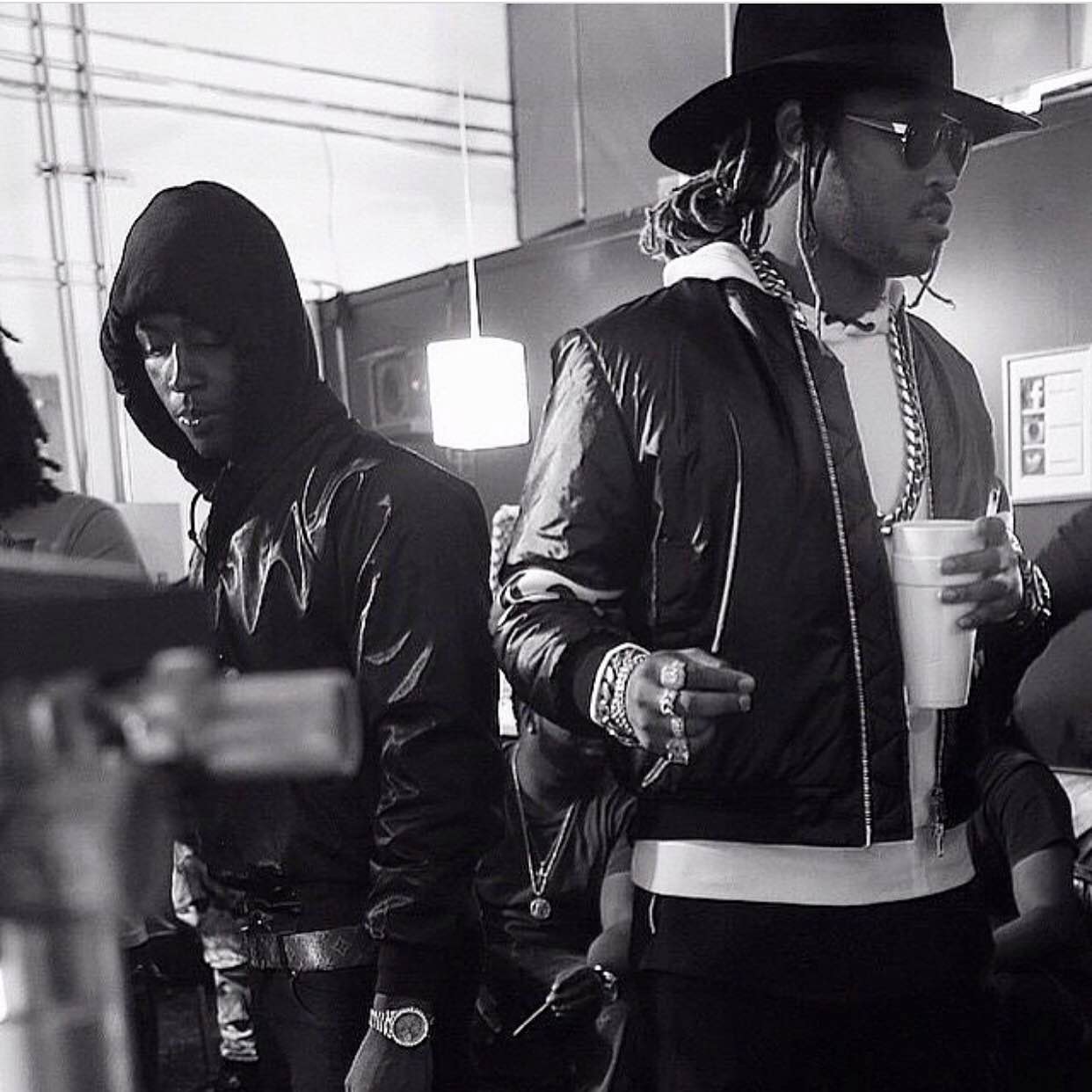 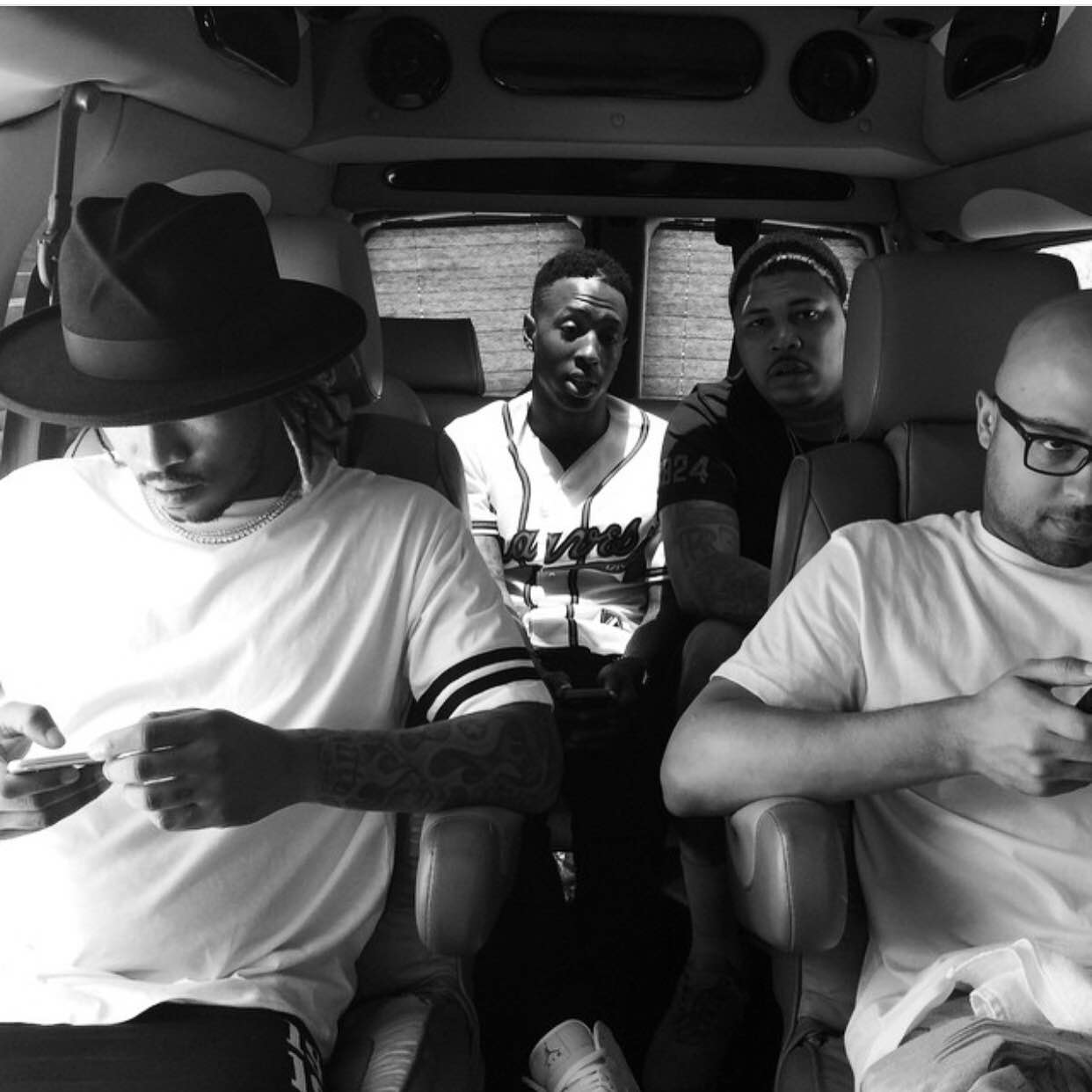 1. Steelo Steezy isn’t your stereotypical rapper, this six-foot tall 23-year-old is more of a Renaissance Man with a distinctive style of dress, a trademark hairstyle, and a flow that tells a story laced with a melodic tone. Named for his superstar persona and wardrobe, this Georgia native is making a name for himself in the industry without a mix tape, let alone a debut album. This is what caught Future’s attention and prompted him to sign the Atlanta native to his Freebandz imprint. Although Steezy has yet to release body of work, don’t think he isn’t working. The young artist spends 10-15 hours a day in the studio constantly recording music, without lifting a single pen and paper. 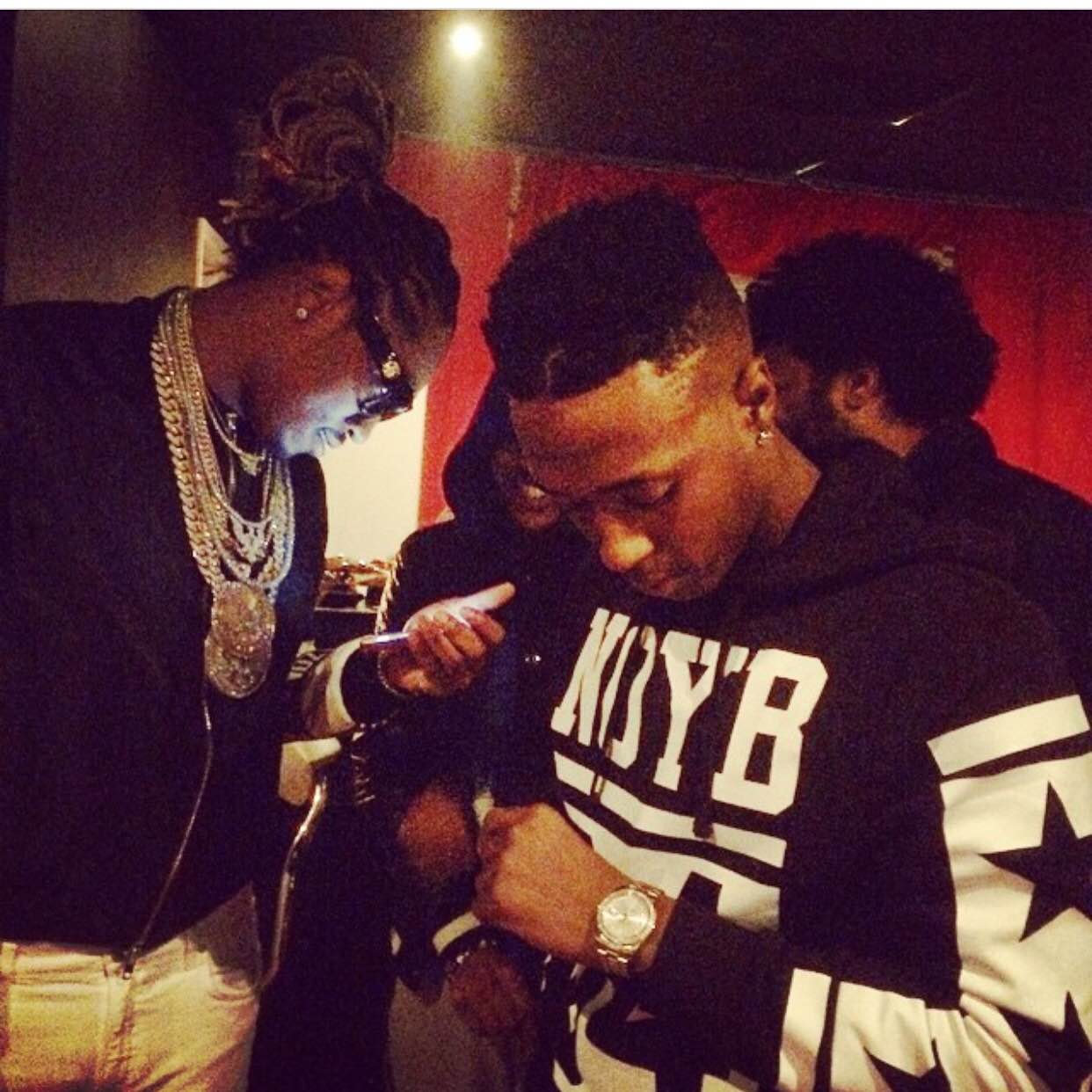 2. Often compared to Drake, for his melodic style of music, and Tupac circa “Juice” for his haircut and style, Steelo Steezy can’t be categorized in the category as any particular artist in the industry.Future and the rest of the Freebandz crew feel like Steezy has the potential to as big as Drake and the sky’s the limit for the Atlanta emcee. 3. Under the tutelage of his brother and mentor Young Scooter & Freebandz president Future, Steezy has been groomed to carry on the legacy of the Freebanz/BMFBG movement, as Steezy gives us his first offering “We Did It”. The Atlanta native recruits famed Freebanz producer “Metro Boomin” to provide the soundtrack to his melodic yet aggressive track in which Steezy showcase why he’s highly touted from the Freebandz crew. 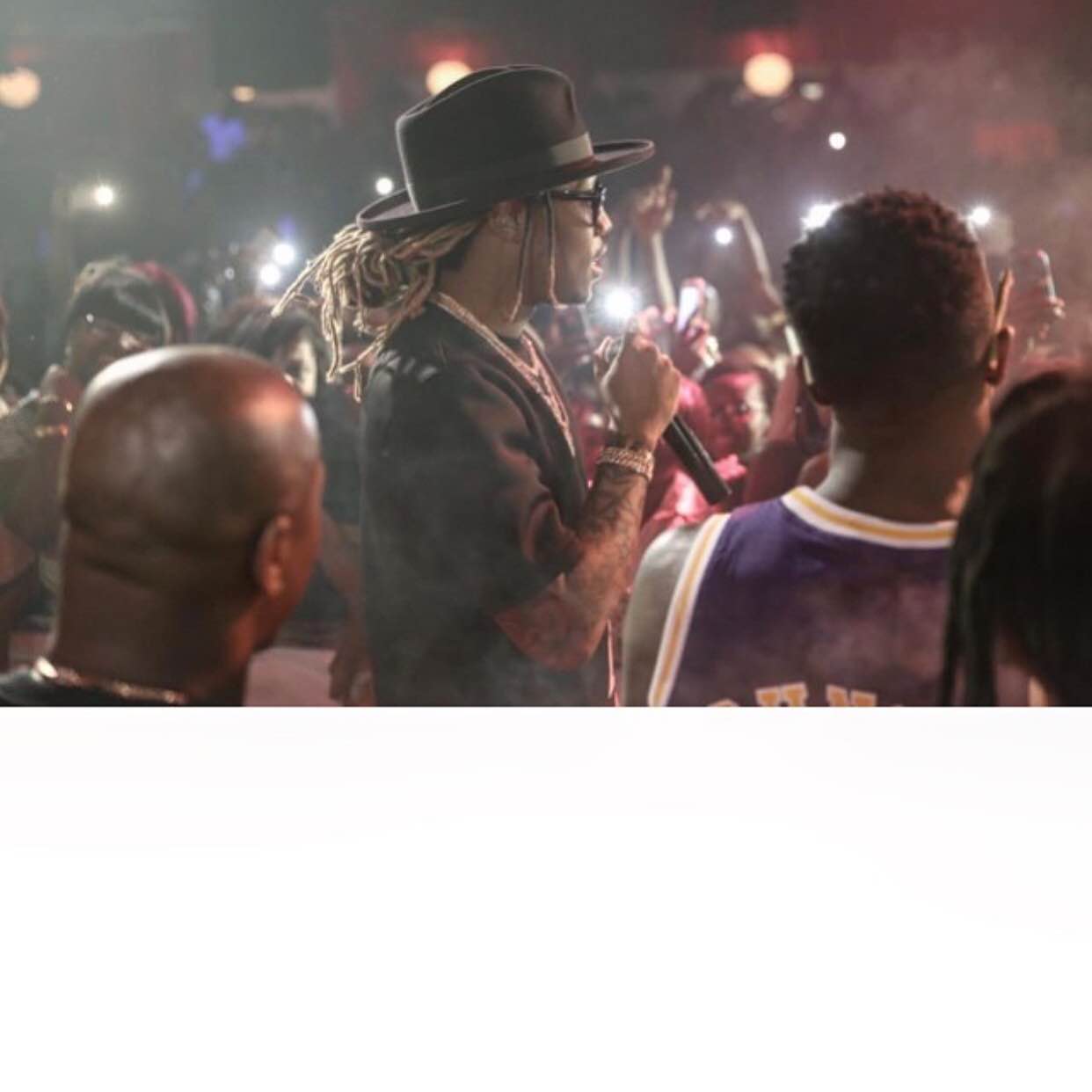 4. Inspired by 90’s R&B, Steezy creates music that is catchy, yet have a harmony that showcase his vocal abilities. Music has always played a major part in Steezy upbringing, his father Levi Atkinson III was in the music industry and was known as a talented singer. Like most sons, Steezy aspired to live in his father’s footsteps in all aspects of life, and upon his demise when the rapper was 19, began to take his music career more serious as a way to provide for his family and pay homage to his late father’s legacy. As the youngest son, Steezy took it upon himself to hustle in order to help put his older sisters through college, even turning down full baseball and football scholarships for himself. With a new focus, Steezy set out to achieve his goal of becoming a household name in the music industry. 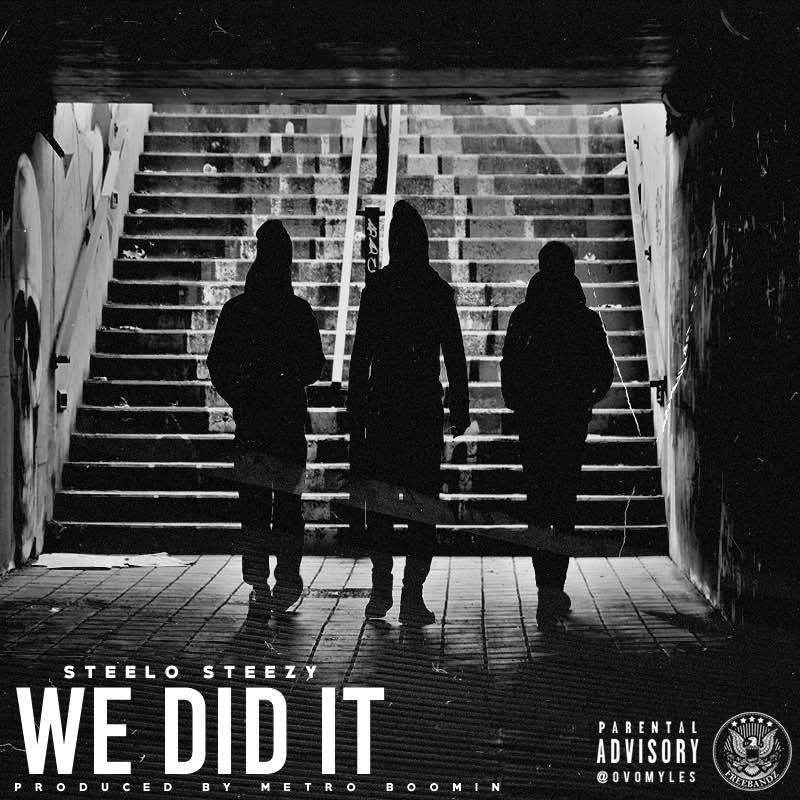 Steezy drops his first offering “We Did It”. The Atlanta native recruits famed Freebanz producer “Metro Boomin” to provide the soundtrack to his melodic yet aggressive track in which Steezy showcase why he’s highly touted from the Freebanz crew. Checkout Steezy’s “We Did It” and see why everyone is asking “What the hype behind Steelo Steezy?”

“Music is like stepping stones, there are different levels to creating music, just like there are multiple layers to me as an artist. I am Steelo, I am Steezy.”-Steelo Steezy