[After a jaw-dropping “Power” season 4, episode 9 death shocker, SOHH’s pumped about Sunday’s finale. Peep below for our Top 5 moments you gotta watch for when “You Can’t Fix This” airs!] It’s inevitable – payback must go down. Whether it’s Tommy needing a prayer for what happened with his drug supply or Ghost needing revenge for his daughter’s death – there will be blood.

2. Watch Out For … Tasha’s State Of Mind 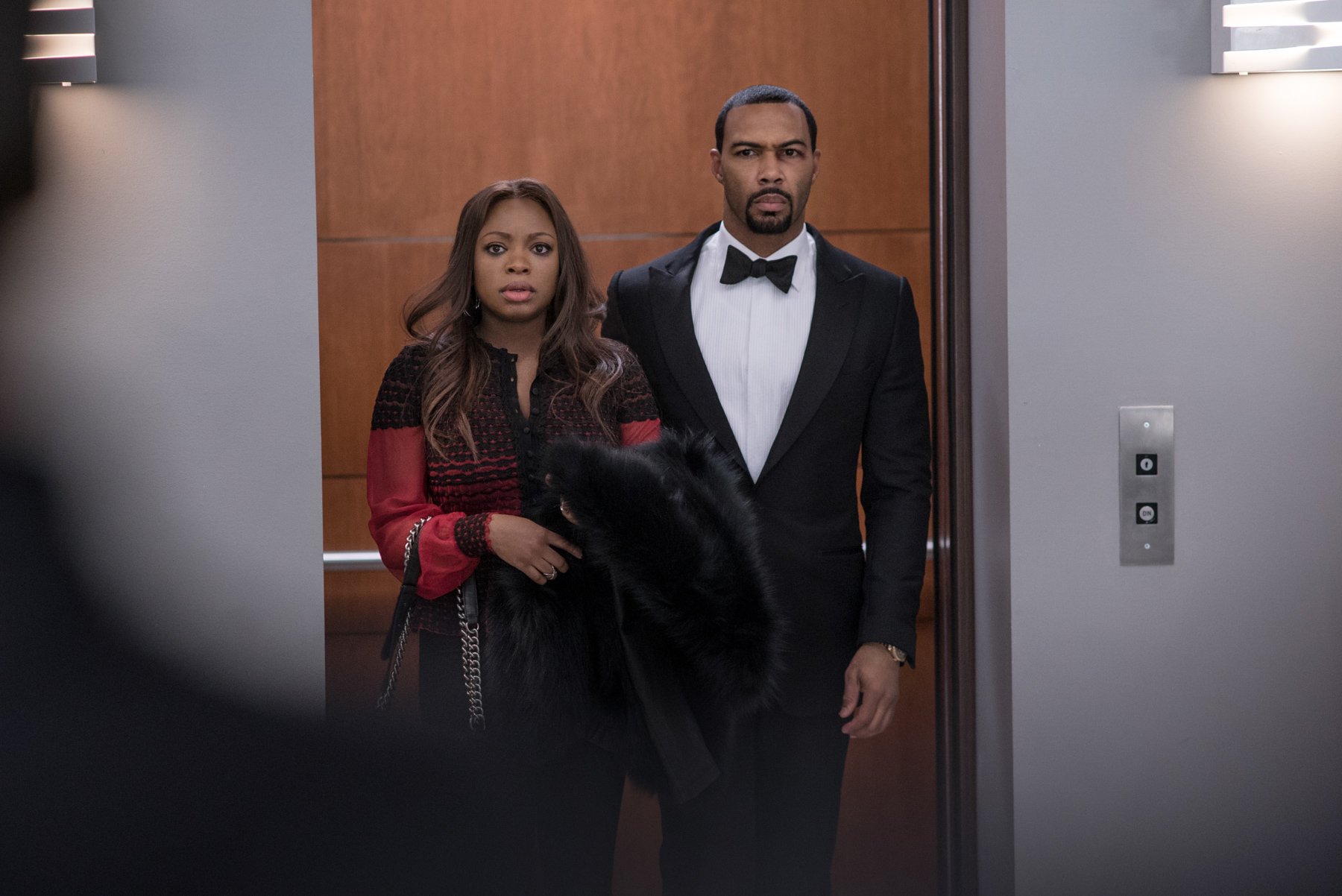 Tasha has a lot on her plate. From wanting to divorce Ghost to getting the news of her daughter’s death – there’s no telling what’s going to go through her mind. This is a game-changer. 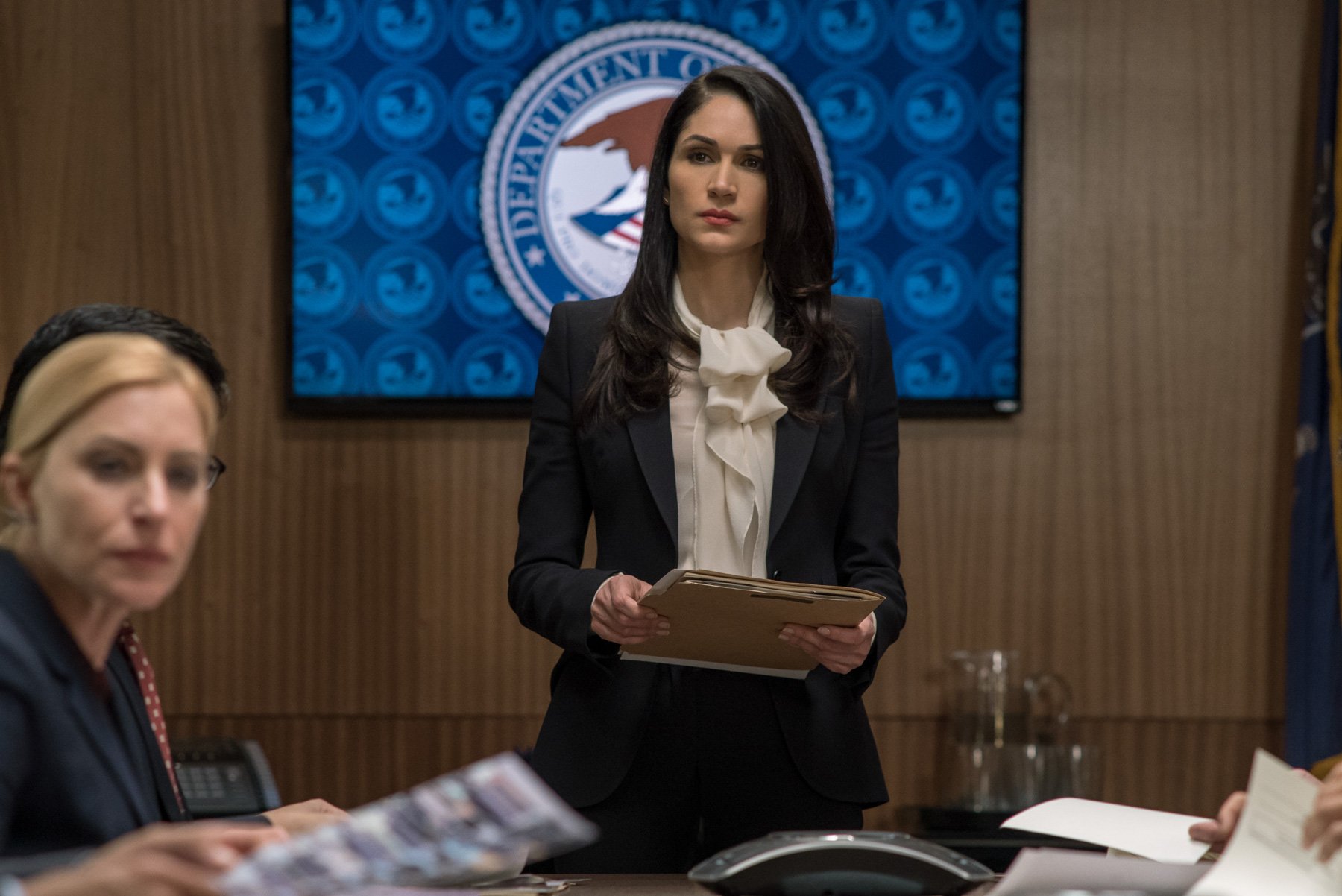 Angela is at the top of the food chain. Is she focused on Ghost? Could Tommy be next? What’s her first serious plan of action now that she’s running the show? 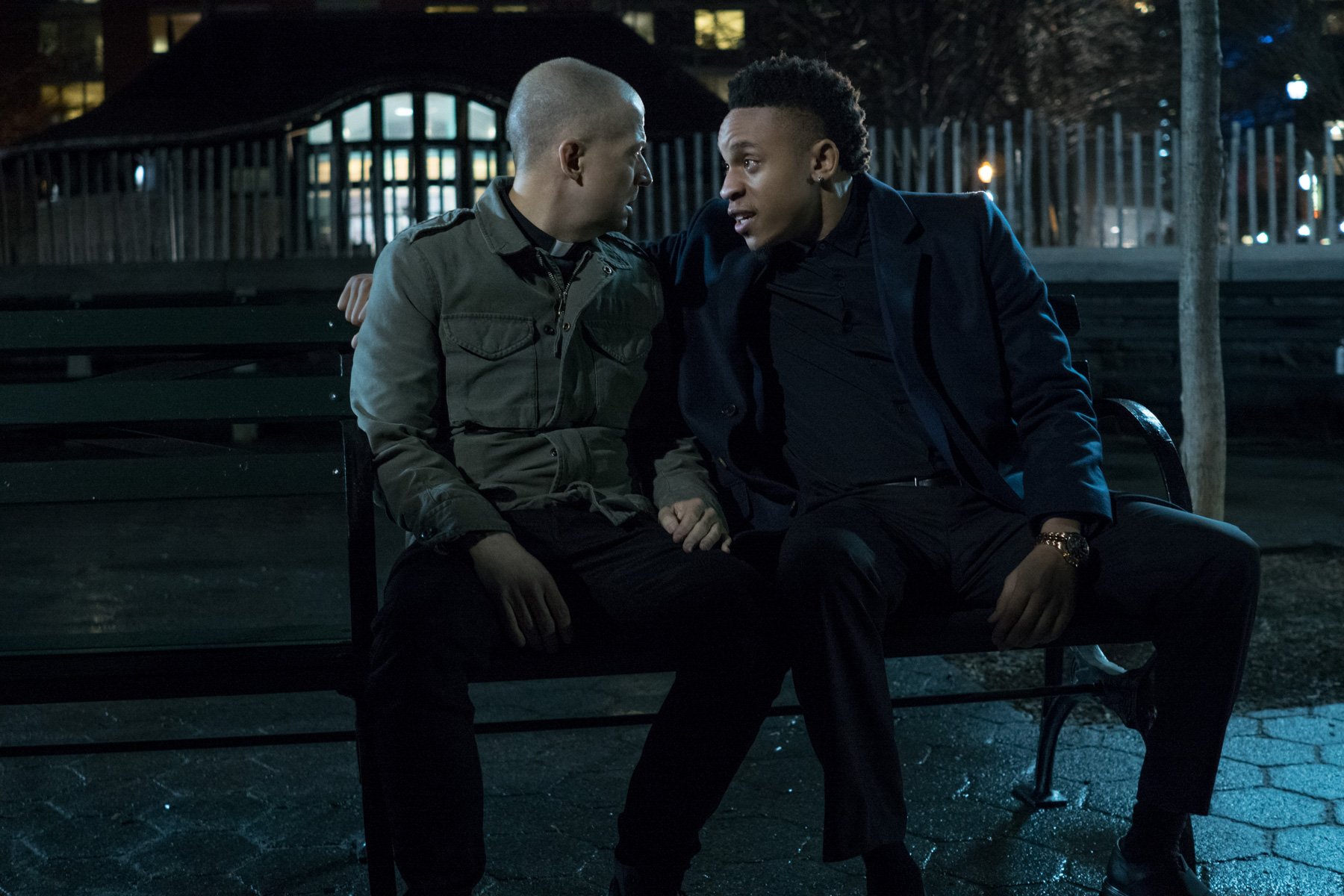 Dre keeps on finding ways to survive and slipping away from deadly situations. But can he survive this finale – especially when Kanan finds out he had goons sent to take him out? Don’t forget this show thrives off Ghost and Tommy. With this being the finale, the writers gotta know both of them have a lot to gain and even more to lose.

“Power” airs Sunday at 9 PM EST only on Starz