[With “Power” season four episode 2 just 48 hours away, SOHH’s pumped af about what’s to come following an action-packed premiere. Check out our Top 5 moments to look for ahead of Sunday’s 9 PM EST airing! (All pics courtesy Starz)]

1. Look For … Shady Practices Going Down

It goes without saying the FBI isn’t exactly what you would expect them to be. From shady politics and straight up illegal moves, things could get very crazy in the follow-up to the season four premiere. Look for what someone close to Angela Valdes might have up her/his sleeve.

2. Watch Out For … Ghost’s Family Decisions 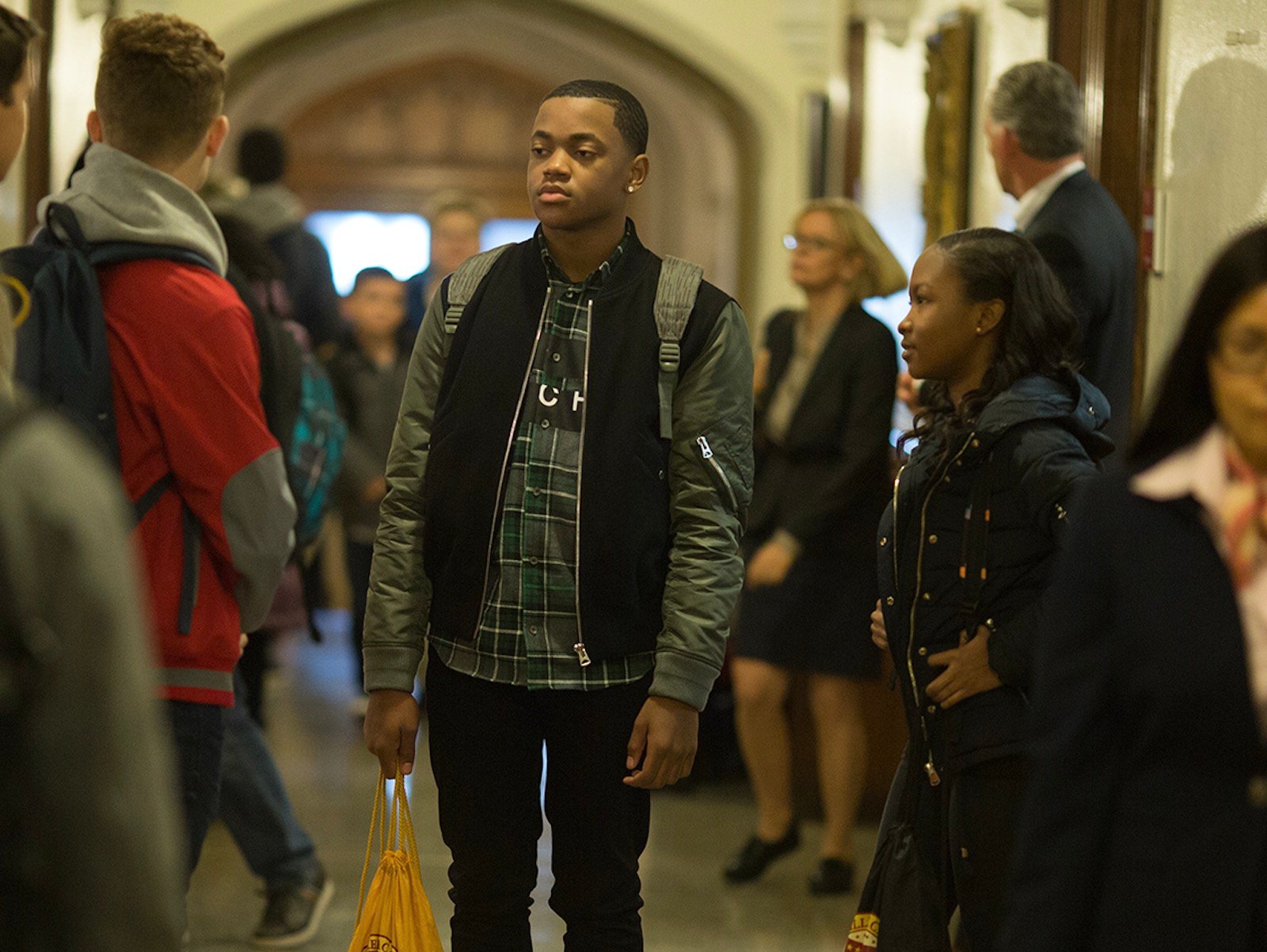 Ghost – er – James St. Patrick has been wrongfully accused but who believes him? Angela doesn’t, his attorney is skeptical – but Tasha and the kids? Pay close attention to how each of them feels about what Ghost is behind bars for and see if it plays into something even bigger. 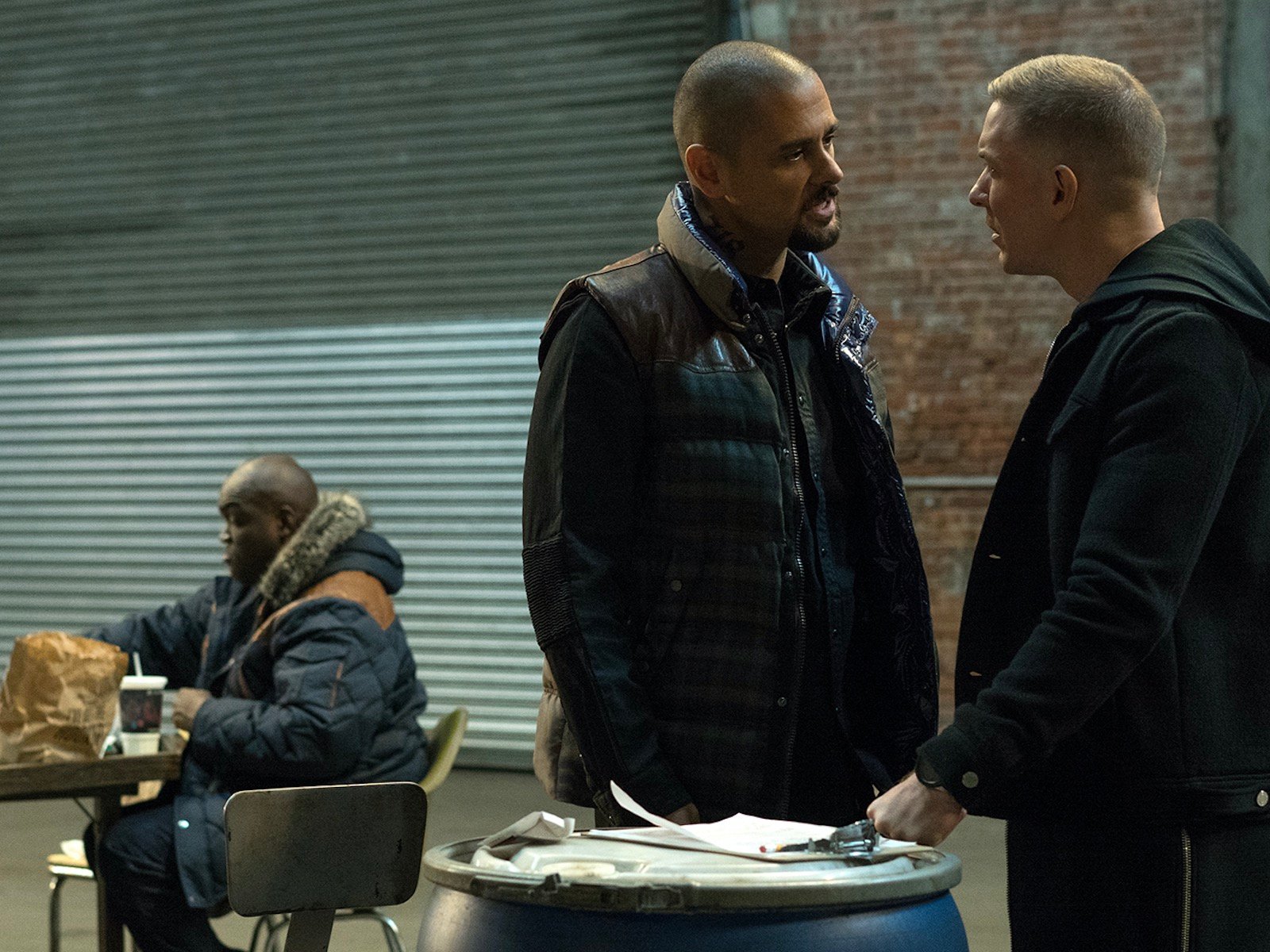 With Ghost behind bars and Dre running the club, Tommy is in full control of the streets and making sure the operations run smoothly. Pay close attention to how Tommy keeps everyone in line – from his own crew to partnerships. FYI: Tommy doesn’t play! 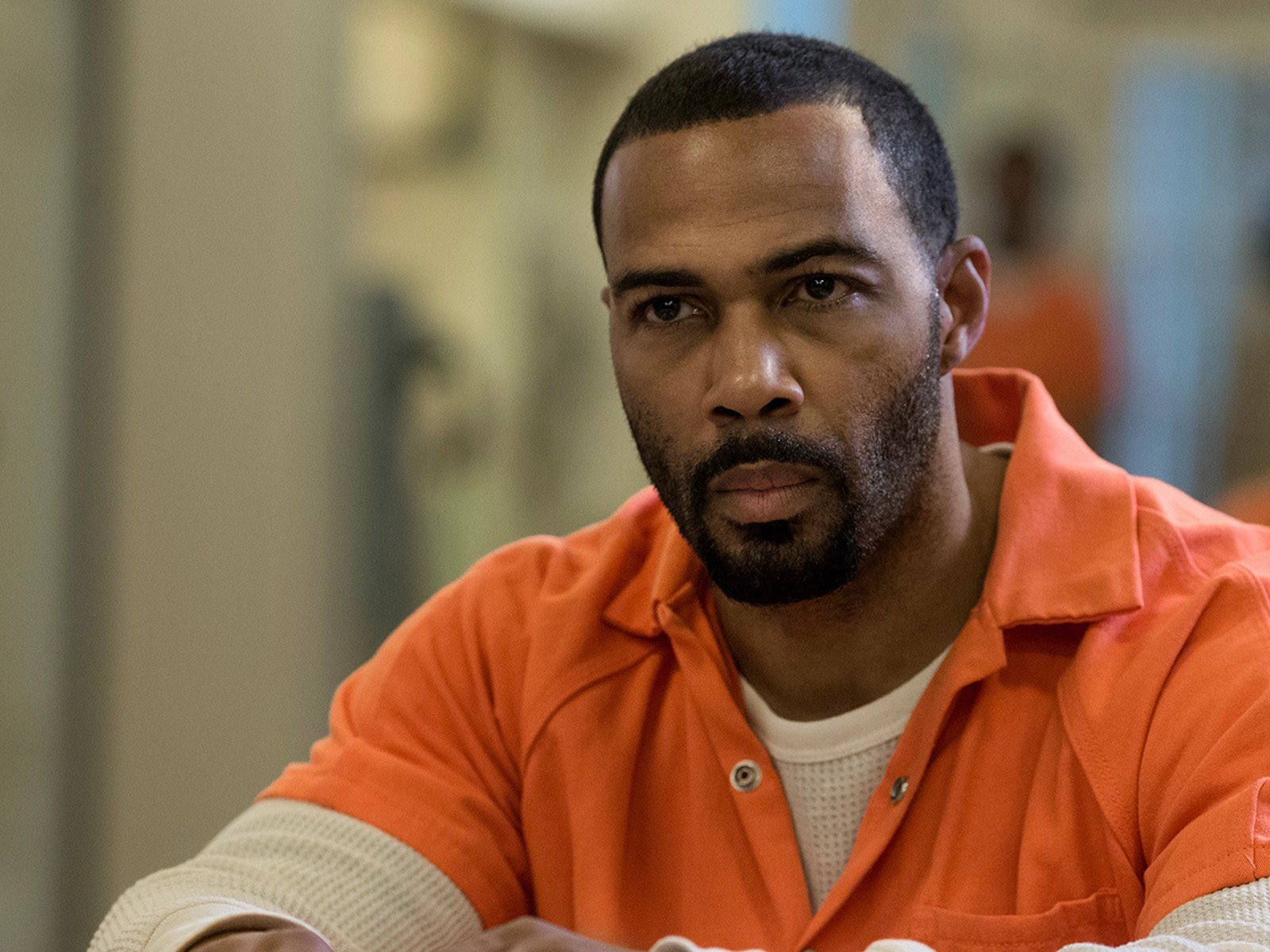 It’s one thing to be behind bars but when you’re in there for killing someone in law enforcement? Yup, it’s going to get extra serious for Ghost in episode 2 and while it’s still early, his fate might come to light. Hard decisions are going to have to be made, don’t take Ghost’s jail situation lightly – at all. Don’t forget while Tommy has the streets running smoothly, Dre is holding things down for Ghost as the head of Truth. The daily operations and a commitment to keep Kanan happy might force Dre to do things against his own will and even endanger the entire club.

NEED A REFRESHER FROM THE POWER PREMIERE? PEEP SOHH.COM’S RECAP BELOW!