According to reports, Yeezy and a few other notable musicians will work on the upcoming release.

Kanye West, The National, and Ellie Goulding are among the first artists announced to contribute to Metamorphoses, a forthcoming compilation album from Global Citizen. Helmed by Mumford & Sons’ Ben Lovett and Global Citizen co-founder and CEO Hugh Evans, the project will include 12 new songs with crowd-sourced lyrics from around the world. More artists will be announced soon; lyrical submissionsare open until March 31, ahead of the record’s release this fall. (Pitchfork)

Recently, Kanye announced his disinterest in releasing new music in a CD format. 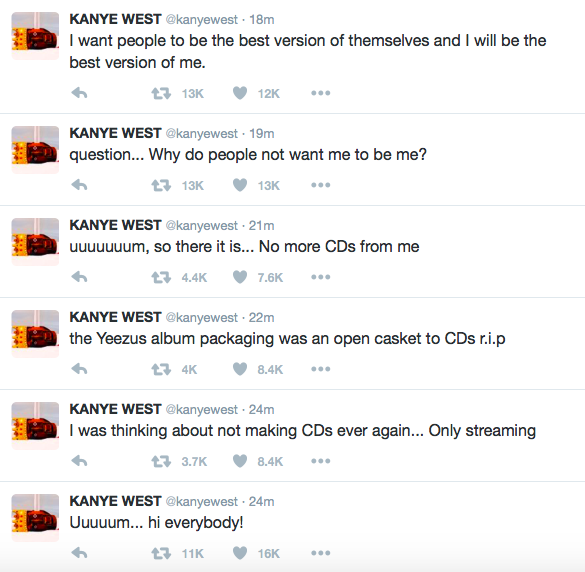 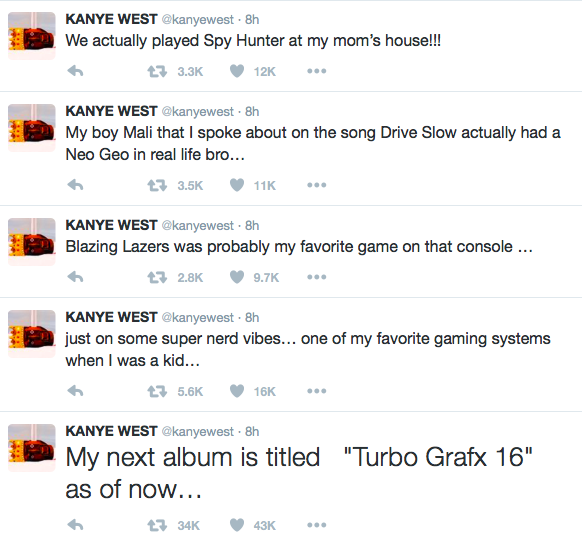 Last month, Yeezy revealed his intent to release a new LP this summer. 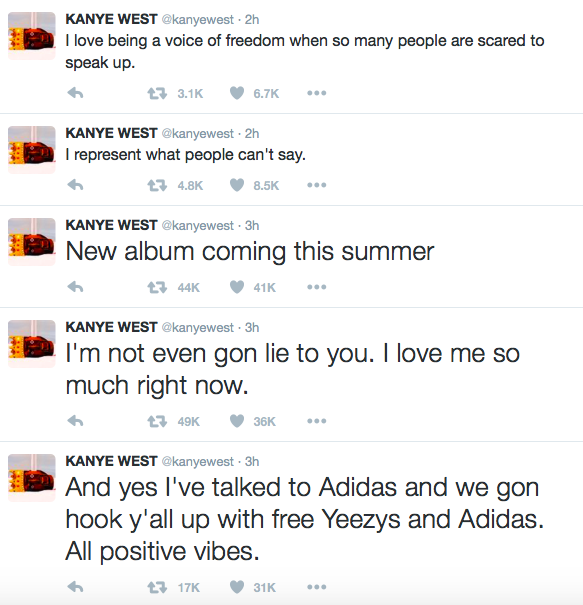