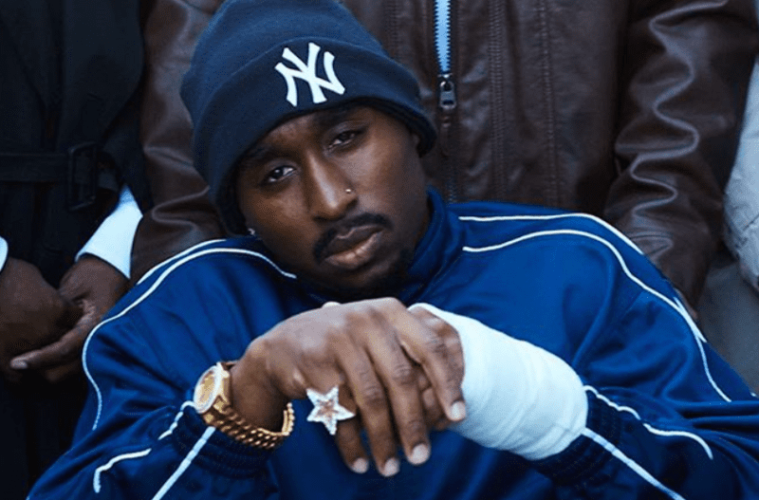 Diehard Tupac Shakur fans are going to have to push through a few seasons. The late hip-hop mogul’s long-awaited All Eyez On Me biopic is now expected to hit theaters next summer.

Back in September, actor Demetrius Shipp, Jr. talked about portraying the late music star and what fans should expect.

He also discussed the difficulty in filming Pac’s death.

“The hardest scene was the death scene, shooting the first part of it. We waited until the end of it all, so we literally shot it at the very end. You’re coming to the end of it all, and you realize what’s really going on, the full spectrum. I engulfed myself in his life completely, and it was really emotional for me. It was like, wow, I’m really understanding his life and the turns of what happened that led him to being there that night.” (Complex) 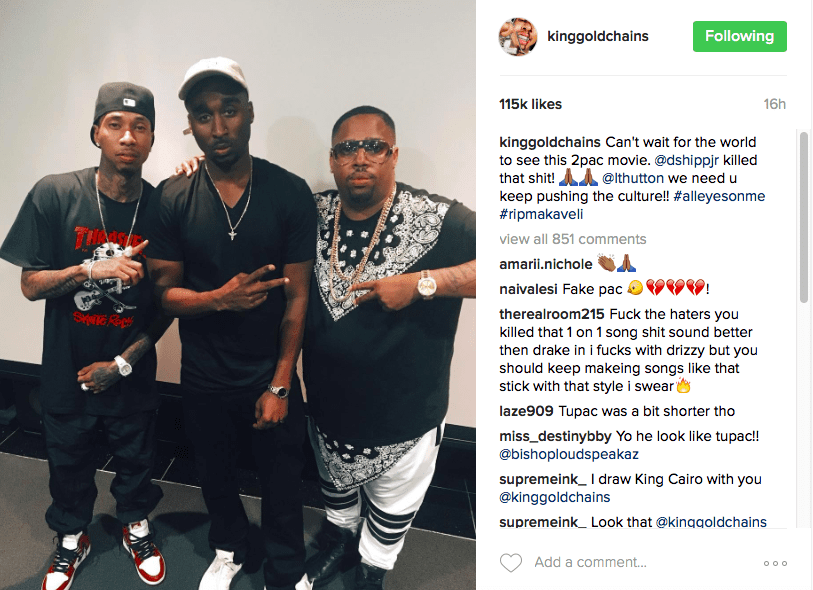