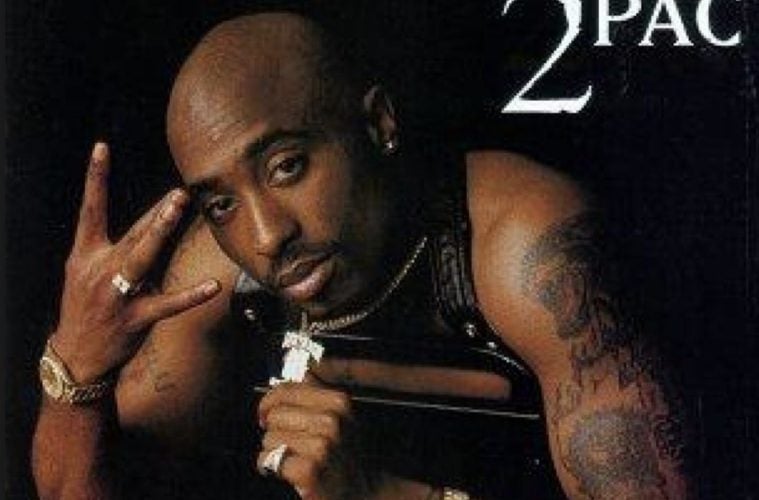 Late music icon 2Pac‘s legacy is living on at Temple University. The fallen hip-hop mogul now has some of his most prized assets featured at the Philadelphia college’s campus.

According to reports, various items including a bullet-dented golden medallion from his near-fatal 1994 shooting are going to be showcased.

The rapper’s items will be on display at the school’s main campus at the Charles L. Blockson Afro-American Collection. The collection consists of roughly 500,000 items detailing “the global black experience.” “For a hip-hop head, this is truly a dream come true,” said Aaron Smith, a professor of Africology and African American Studies who teaches a Shakur-focused class at Temple. About a dozen items that belonged to Shakur were donated to the collection by Runnemede, New Jersey-based Goldin Auctions. (USA Today)

And now Michael Nice has prompted more talk of a conspiracy by claiming Tupac is alive and living in Cuba. The British conspiracy theorist claims he was part of a security team that helped the rapper escape Las Vegas and smuggled him to the Caribbean. He now believes he is still hiding on the island. (Mirror)