Late hip-hop mogul 2Pac’s legacy is on the verge of growing even more after landing a long-awaited Rock & Roll Hall of Fame nomination.

According to reports, Tupac Shakur and other notable music veterans like Janet Jackson have made the HoF 2017 nominees list. 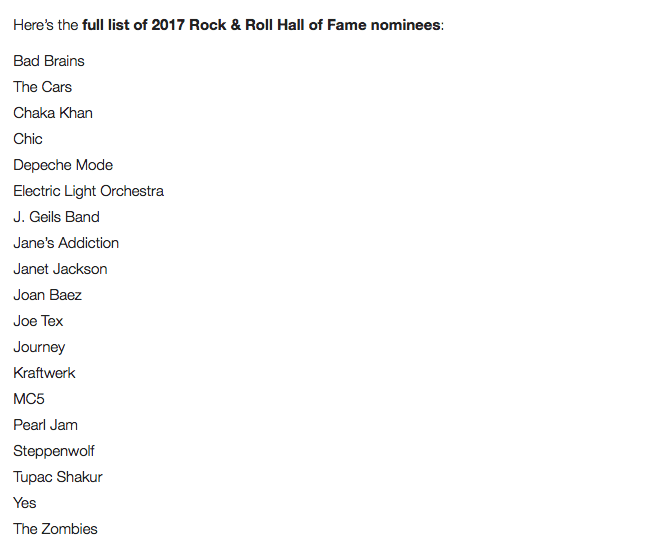 The 2017 inductees will be formally announced later this year.

Those selected for induction will be announced in December after being chosen by a committee of more than 800 people, including former inductees, historians and members of the music industry. (THV 11)

Last month, various celebrities remembered Pac on the anniversary of his passing.