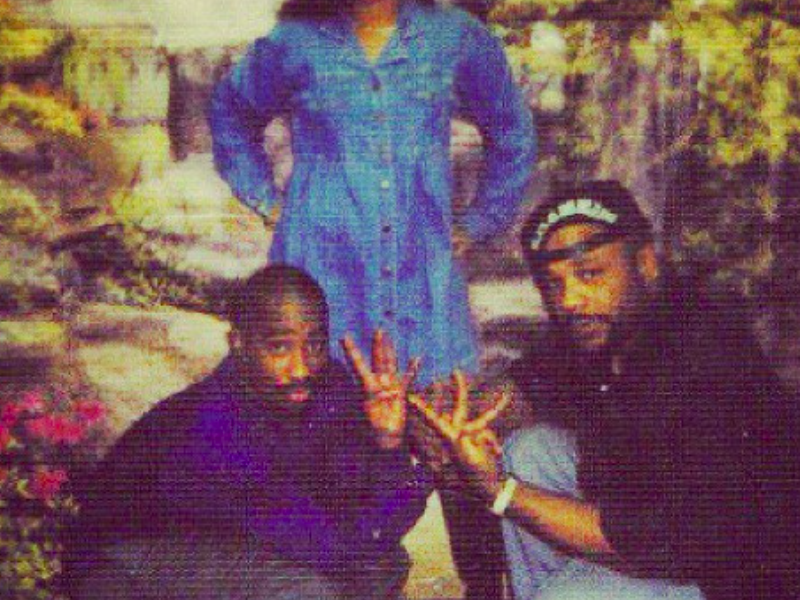 According to reports, Syke likely lost his life Monday (December 5) from natural causes.

TMZ has learned Big Syke was found dead at his home in Hawthorne, CA late Monday night. Law enforcement sources tell us cops responded first to a call to the scene, and then the L.A. County Coroner arrived. No foul play is suspected.
Sources close to the situation tell us Syke — real name Tyruss Himes — is believed to have died from natural causes, although an autopsy has yet to be performed. We’re told he had a history of heart issues and obesity. (TMZ)

Syke is known for making classic song with the late hip-hop artist 2Pac.

Syke, real name Tyruss Himes, met ‘Pac in 1992 and was featured on several prominent records, most notably “Picture Me Rollin’,” “Check Out Time” and “All Eyez on Me.” The Inglewood rapper was also a member of the group Evil Mind Gangstas, which formed in 1990, and released several solo albums including 1996’s Be Yo’ Self, 2001’s Big Syke Daddy and 2002’s Big Syke. (Billboard)