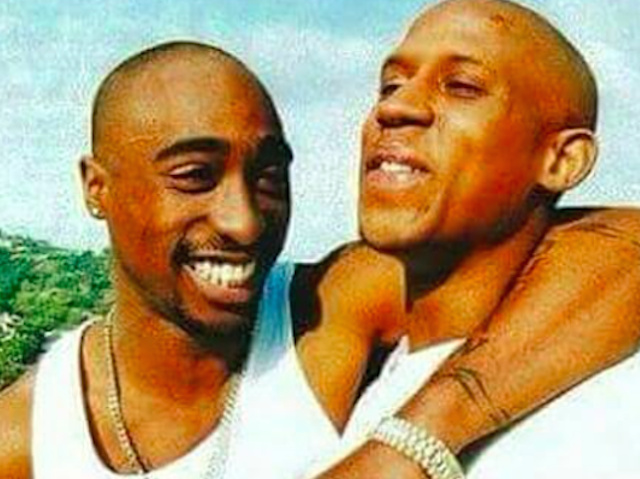 2Pac Back: Tupac Shakur’s Numbers Go All The Way Up From Pandora To Facebook

According to reports, the memory of Pac lived on through Facebook and streaming giant Pandora on the 20th anniversary of his passing.

We were already listening to Shakur’s body of work at a pretty steady clip. His total spin count on Pandora is just shy of a staggering 5 billion – 18 million of which happened in just the past week – there are about 26 million stations seeded with either the artist or his individual tracks. His Facebook page has more than 20 million likes in total, and his YouTube channel is pulling in an average of 2.3 million video views each week. (Forbes) 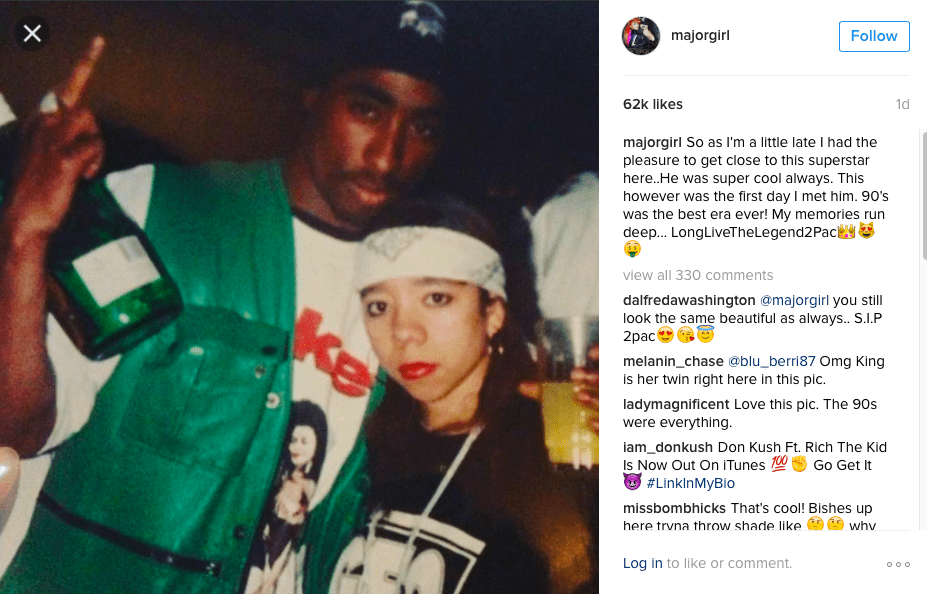 Earlier this week, hip-hop pioneer DJ Premier remembered a personal conversation he had with the late rap mogul. 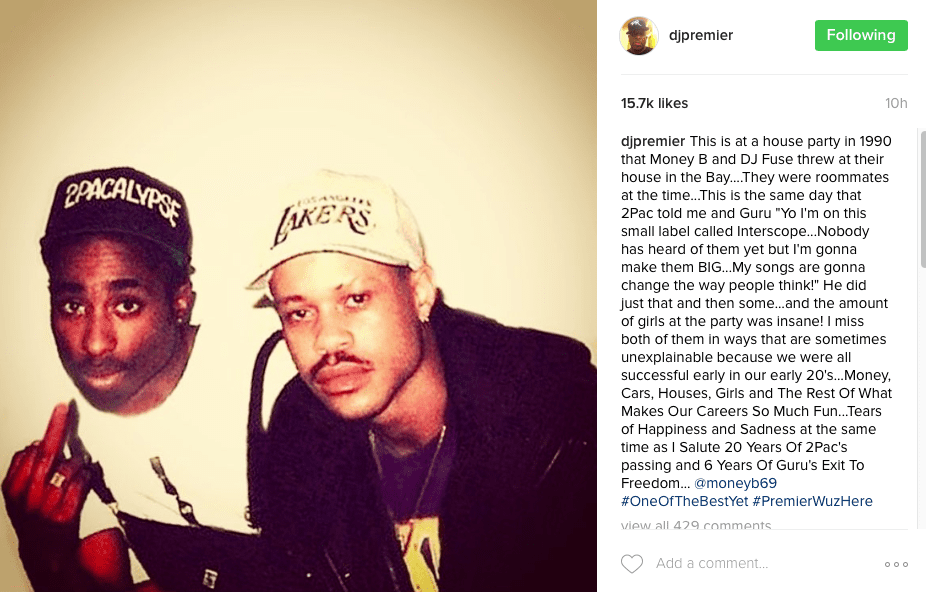 A few days ago, hip-hop artists ranging from T.I. to DJ Khaled all remembered Pac’s legacy.