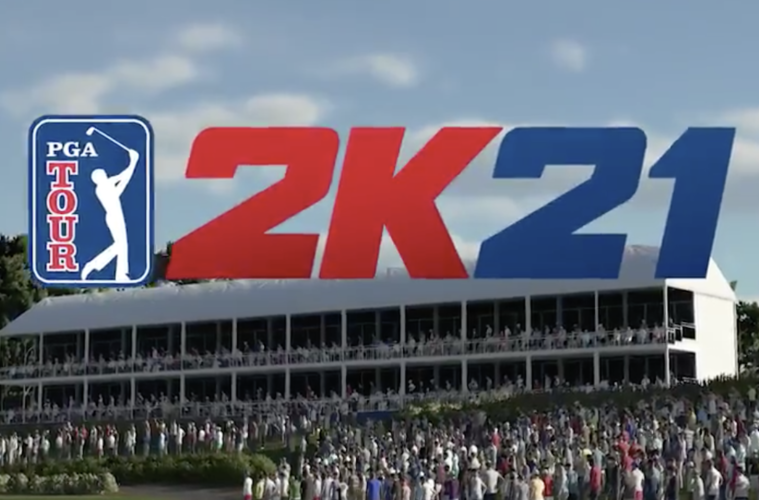 2K fans have much more than the NBA titles to look forward to playing in quarantine. The popular video game franchise has announced an upcoming PGA Tour 2K21 golfing game gearing up to drop.

The preview features the famous island-green 17th hole at TPC Sawgrass, and we’re so excited for this potential game that we’ll overlook the ball being teed up driver-height for a 130ish-yard shot. The game will be developed by HB studios, the group behind The Golf Club 2019, a game that has grown in popularity due to its course-design feature, allowing players to tee it up on re-created versions of courses like Augusta National and Pine Valley. And while that game does have a PGA Tour career mode that allows you to progress from Q-School on, it does not feature any PGA Tour players, meaning gamers must play as a fictional golfer. (Golf Digest)

The new PGA Tour 2K Twitter already has over 18,000 Twitter followers. Barring any changes, big details are expected to arrive on May 14.

Over the past three decades, multiple golf-related video games have hit the retail market. The titles date back to the early 90’s through the mid-2010’s.

The PGA Tour series has been going 30 years now, having first launched for the MS-DOS way back in 1990. The franchise was rebranded as Tiger Woods PGA Tour Golf with 1998’s entry, and remained so until 2013’s Tiger Woods PGA Tour 14, after which controversy regarding Woods’ personal life resulted in the name being dropped. EA released Rory McIlroy PGA Tour the following year, although it wasn’t exactly well-received by critics. Tiger Woods PGA Tour 15 was scrapped, so HB Studios, who was set to work the project, ended up producing The Golf Club series. Unfortunately for EA, they later lost the PGA Tour license, with HB Studios adding it to The Golf Club 2019. (PSU)