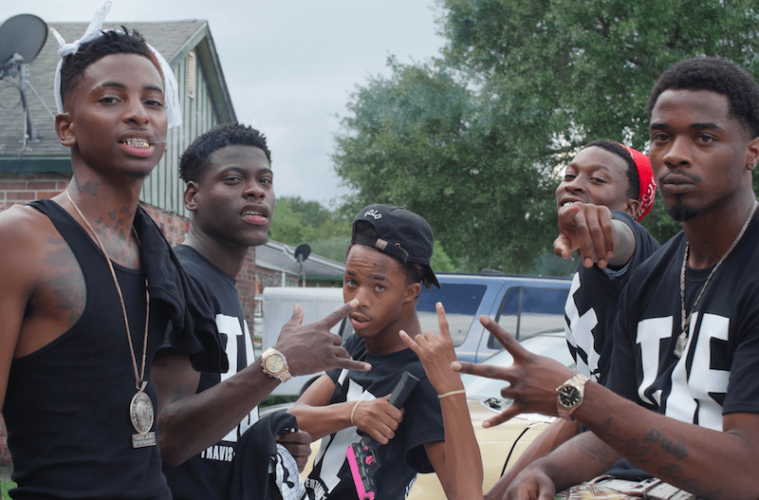 22 Savage On His Current Murder Charge: “I’m Going Through Some Stuff”

[With headlines generating off jacking fellow rapper 21 Savage’s rap moniker, 22 Savage takes a moment to speak to SOHH about his real-life murder charge and how he transitioned from viral comedy clips to gritty rapping.]

I just want to tell my fans that I’m going to be alright. I really can’t talk too much about my situation.

I’m going through some stuff. I’m on a murder charge right now. I can’t really go too much into details right now.

The rapping really just clicked for me. There’s more money in rapping anyway. Rapping has been my passion. The comedy sh*t had been taking too long.

Coming out of Baton Rouge, it’s like crabs in a bucket. N*ggas pulling one another down. I feel like if I’m taking this rap sh*t to a new level because I know I got rap talent.

While I got the fans, I figure I might as well transition. There’s nothing wrong with it.

22 Savage has become an overnight internet sensation due to the help of PR firm Jonathan Hay Publicity for assisting with creative marketing and strategy.

22 Savage is on a mission to be the next great artist out of the Gulf Coast, representing for the new generation of music lovers. As a comedian and fun-loving performer, 22 Savage has taken the hard edges of his environment and incorporated a sense of purpose and business to everything he does. 22 Savage has been through it all and still manages to smile even with a murder trial looming in the future, he still manages to keep his head up and focus on music and keeping his fans happy. He is facing the possibility of life in prison or even the death penalty. He lost 2 of his best friends to gun violence including one getting killed right in front of him. He has been through several trials and tribulations. And he spells it out through his music. Whether 21 Savage or any other haters like it, the world is truly about to find out who 22 Savage is if they haven’t found out yet. His greatness will truly be found out soon enough by the whole world.