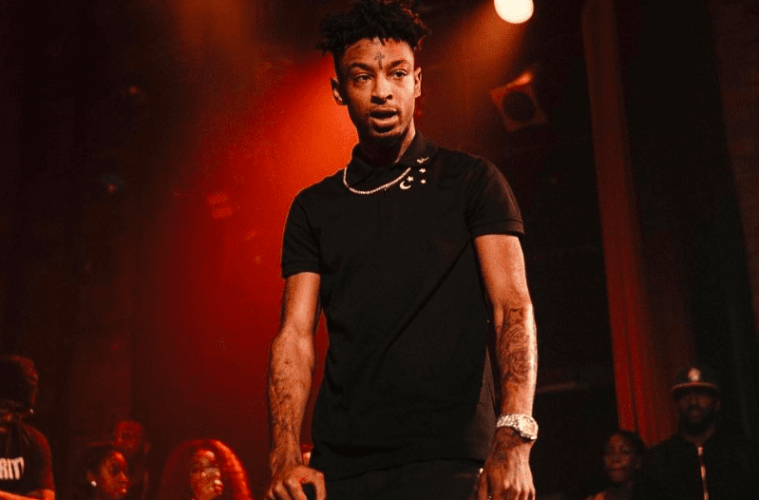 Atlanta rapper 21 Savage and hip-hop newcomer Young M.A are combining their talent for a new nationwide tour. The duo are set to travel the country on an upcoming Issa Tour run. 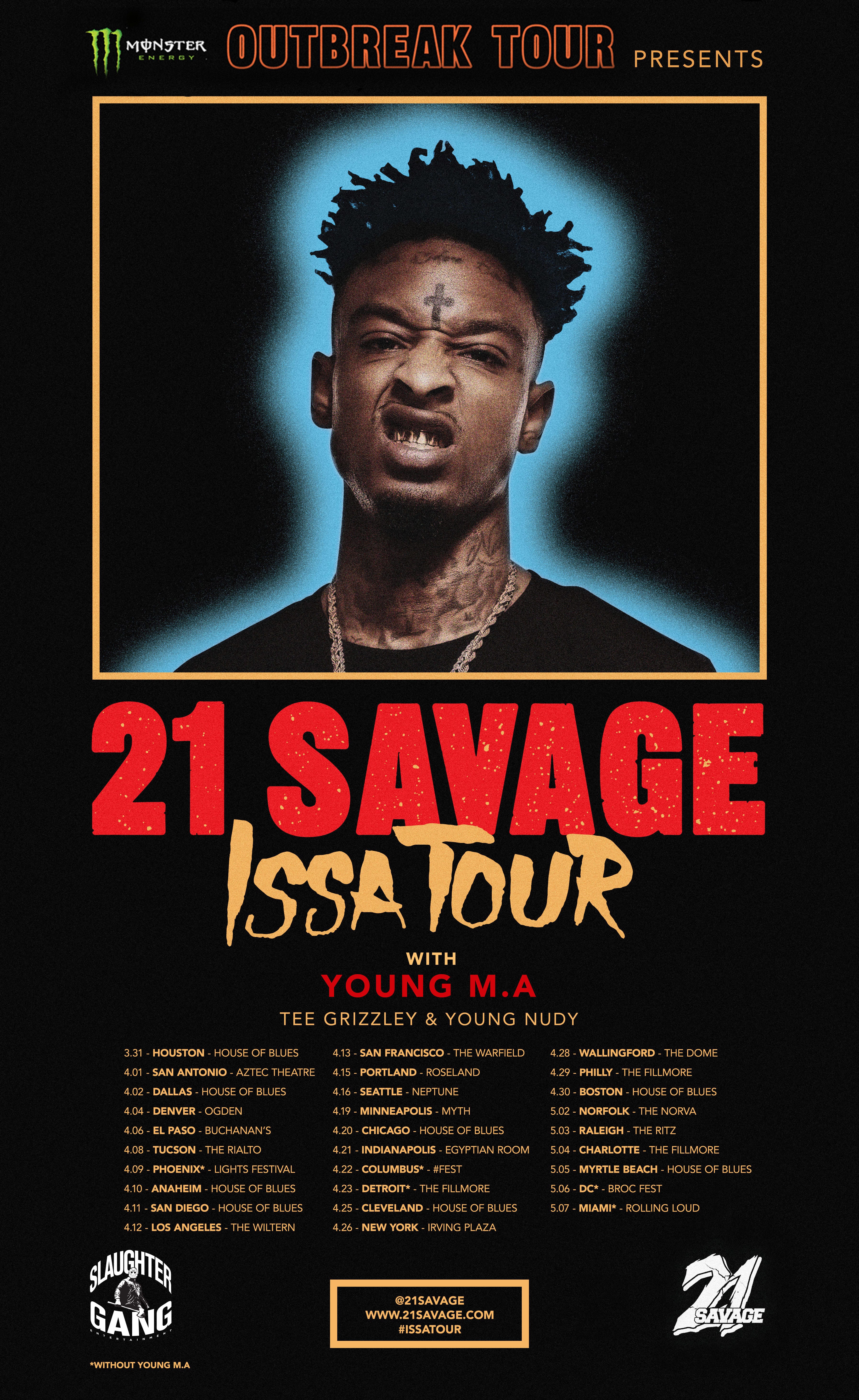 Earlier this month, Sav appeared to announce plans to drop a new project called Issa Album in the near future.

In late January, Sav publicly called for people to put some respect on his name for making the word “ISSA” pop off.