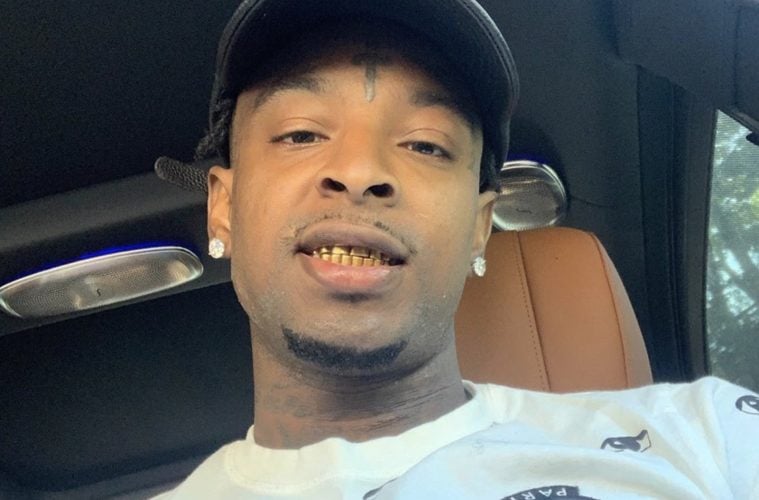 21 Savage Speaks Big Facts: “I Had A Million Before I Had A License”

Atlanta rapper 21 Savage wants people to know he’s always been hood rich. The hip-hop veteran went to social media this week to let fans know he’s leveled up outside of the norm.

Savage went to Instagram Friday night to speak big facts on how he managed to grind to success through unconventional ways.

Sav went to Instagram a few nights ago to say goodbye to hot girl summer.

Megan Thee Stallion is currently in the process of trademarking her fiery catchphrase “Hot Girl Summer,” Billboard has confirmed. The trademark was filed July 10, the same day the Houston native publicly responded to one of her fans saying she was actively “in the process” of making it happen. As the “Hot Girl Summer” meme has taken off online, brands including Wendy’s, Duolingo, Forever 21 and Maybelline have all used it in their marketing. The trademark will cover merchandise specifically for products such as hoodies, T-shirts and sportswear, if approved. (Billboard)

Back on July 10, Meg publicly announced her trademark pursuit.