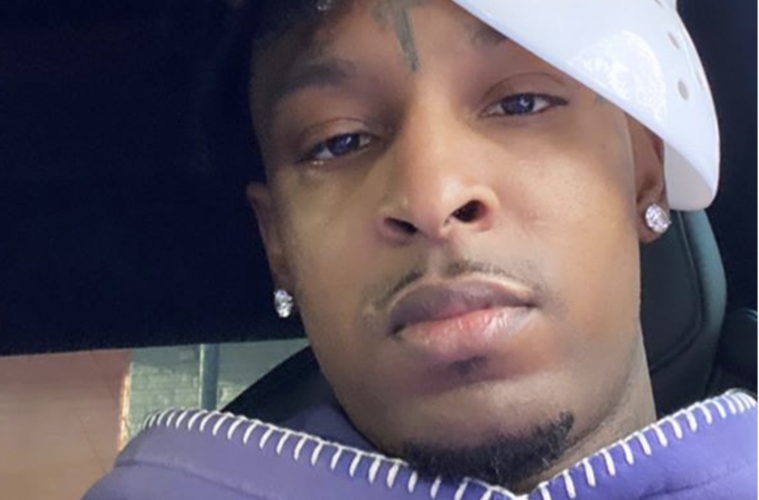 Atlanta rapper 21 Savage is all about embracing the season. The hip-hop star went online this past weekend with a look at his colorful spring fashion drip.

In mid-April 2020, both Savage and singer Summer Walker surprised supporters with a must-hear tune. The duo premiered their “Secret” single and it pays homage to iconic R&B group Xscape‘s “My Little Secret” anthem from 1998’s Traces of My Lipstick album.

21 Savage and Summer Walker have joined forces once again, this time on a new track titled “Secret,” which sees the pair paying homage to Xscape’s late ’90s hit, “My Little Secret.” The spicy track finds Walker reworking Xscape’s chorus in the bars, “You’re my little secret / That’s how we should keep it / We should never let ‘em know, never let it show.” (Highsnobiety)

Over the past few weeks, producer Metro Boomin has teased fans about new music coming. Boomin has relied on social media to get followers hyped.

“My hands hella ashy in this pic but we been working hard so it’s whatever.” -Metro Boomin’s Instagram