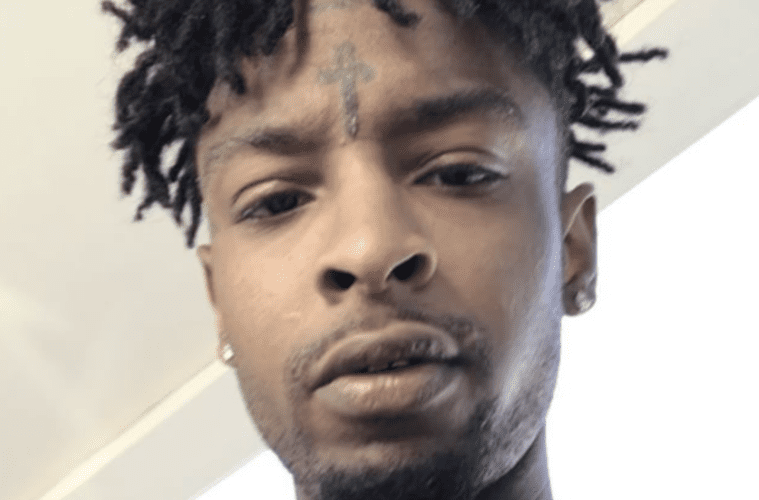 Atlanta rapper 21 Savage is cooking up perfection. As fans await the release of his highly-anticipated Savage Mode 2 project with Metro Boomin, he’s explaining its delay.

This past weekend, 21 Savage went to his Instagram Story to reveal he’s making sure everything is just right on the new album before it drops. He says there’s a lot going on right now but he’ll bless fans with new music soon.

“Savage Mode 2 on the way. You know I gotta perfect my sh*t. This sh*t take time. I be putting a lot of hard work into my sh*t. I ain’t finna drop anything. My sh*t gotta be hard. So it’s gonna take me a little bit longer. We working. I got a lot of other sh*t going on in my life, too, that I gotta balance, make all this sh*t work. But I promise you I’m working. It’s finna drop. I promise, it’s on the way.” -21 Savage’s Instagram Story

21 isn’t putting any attention into the buzz surrounding rapper Tekashi 6ix9ine. The hip-hop star recently fired some direct shots and called out people going into his Instagram Live broadcast bringing up Tek’s name. Instead of name-dropping him, Savage referenced 6ix9ine’s controversial cooperation with law enforcement in a federal drug racketeering case and his perception as a snitch.

Metro is really out here cooking up. The hip-hop star has teased fans about the status of the new audio fire from himself and Savage. Recently, he jumped on Twitter with a shot of himself alongside Savage. He also joked about living in a time when you have to question anyone in the studio caught coughing.

In mid-March 2020, Savage saluted his day ones for having patience with him. The message came after initial plans to possibly drop Savage Mode 2 were delayed because of the coronavirus epidemic.