Atlanta rapper 21 Savage is sitting on some hard bars. The hip-hop star went online this weekend to tease new music for his fans to geek out over.

As seen on SOHH.com - follow @sohh @sohhdotcom
1.1k Views Comments Off on 21 Savage Remembers Nipsey Hussle In New Song Teaser: “Nipsey Was Solid I Know He Up There W/ Biggie + Pac”
Share

21 Savage Has A Solid Banger On Deck

On Sunday, Savage went to his social media pages with the ultimate tease. Sav shared footage and lyrics to a song paying homage to late West Coast legend Nipsey Hussle.

The Secret Is Out

In mid-April 2020, both Savage and singer 21 Savage surprised supporters with a must-hear tune. The duo premiered their “Secret” single and it pays homage to iconic R&B group Xscape‘s “My Little Secret” anthem from 1998’s Traces of My Lipstick album.

21 Savage and Summer Walker have joined forces once again, this time on a new track titled “Secret,” which sees the pair paying homage to Xscape’s late ’90s hit, “My Little Secret.” The spicy track finds Walker reworking Xscape’s chorus in the bars, “You’re my little secret / That’s how we should keep it / We should never let ‘em know, never let it show.” (Highsnobiety)

Over the past few weeks, producer Metro Boomin has teased fans about new music coming. Boomin has relied on social media to get followers hyped.

“My hands hella ashy in this pic but we been working hard so it’s whatever.” -Metro Boomin’s Instagram

In mid-March, Savage saluted his day ones for having patience with him. The message came after initial plans to possibly drop Savage Mode 2 were delayed because of the coronavirus epidemic.

Comments Off on 21 Savage Remembers Nipsey Hussle In New Song Teaser: “Nipsey Was Solid I Know He Up There W/ Biggie + Pac” 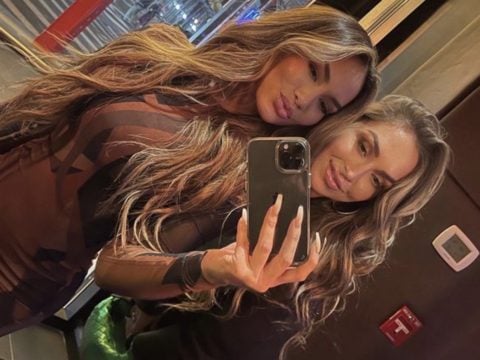 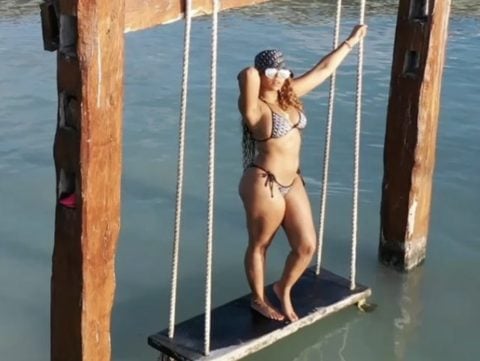 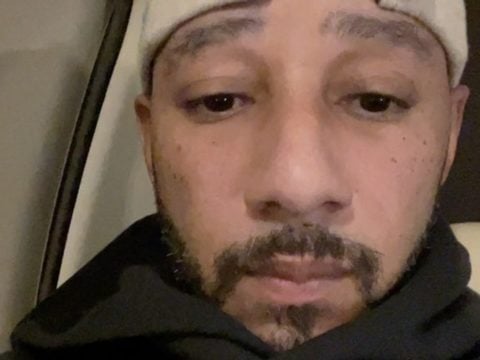 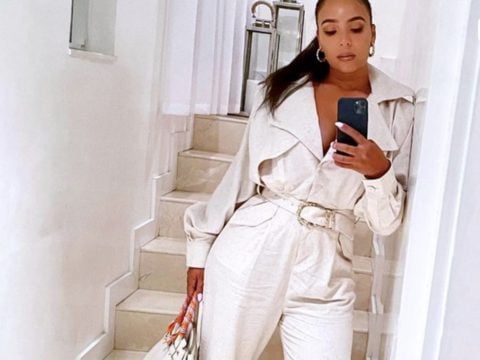 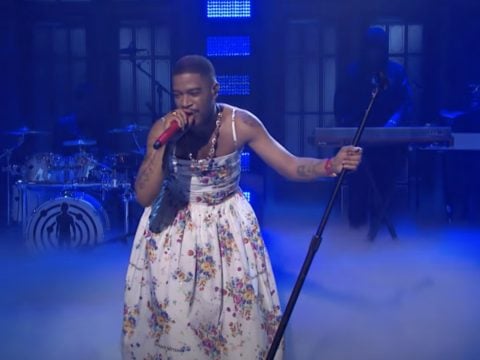 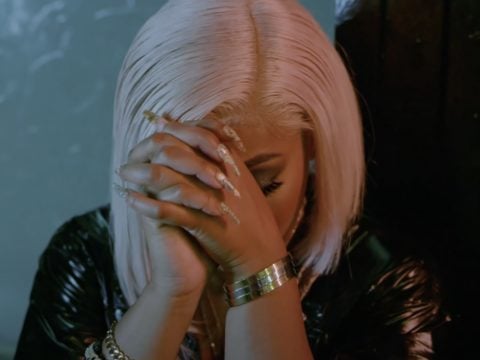 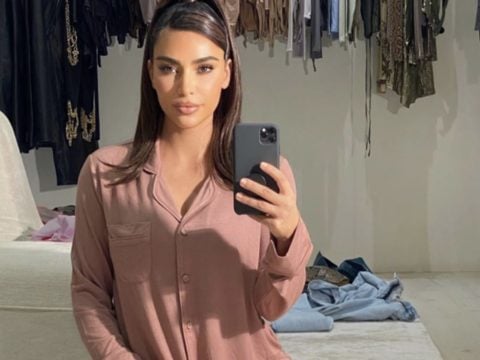 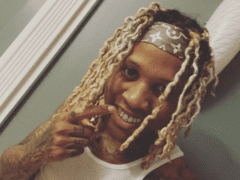 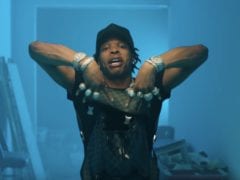