Music newcomer YK Osiris went on Instagram to declare himself the "new king of R&B" while showing off his Gucci drip -- only for rapper 21 Savage and producer Mustard to clown him for what they thought was a fake outfit. 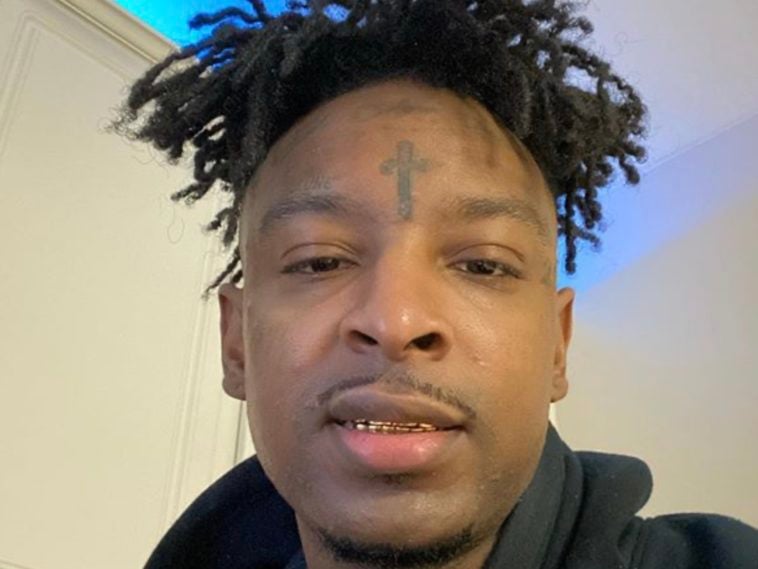 Hip-hop crooner YK Osiris posted the video in part to laugh at the person holding the camera who fell down while filming, but wound up being the butt of the joke due to his “fake” Gucci fit. Osiris showed that the jacket was actually a customized item, but not before 21 Savage, Mustard and the Internet fired off their digital shots.

21 Savage Has The Internet Cracking Up

The Grammy-winning artist has been a hit on social media lately, most recently with how he clowned YK Osiris. Before that, Savage was praised for his level-headed commentary on the Meek Mill vs. DJ Akademiks feud.

Mustard and 21 Savage have had me weak af today 🤣

21 Savage Reveals Why T.I. Turned Him Down

Savage appreciates those who have his best interest. During a recent interview with fellow Georgia native T.I. he spoke on the time when he asked the King of the South to sign him to a $1 million contract.

“I asked you for a million dollars. And you told me, ‘Nah, what I’m going to have to take in return ain’t even going to be worth it.’ And I stayed independent. I probably would have signed the deal if it weren’t for you. I probably wouldn’t even have what I got now.”

21 is is reminding fans about the importance of putting family first. The hip-hop star goes to his social media pages to share a rare glimpse at his kids following the recent slaying of his own brother. Savage went to his Instagram page with some must-see shots. The pics feature him chilling with his kids as they all rock face masks and black attire. 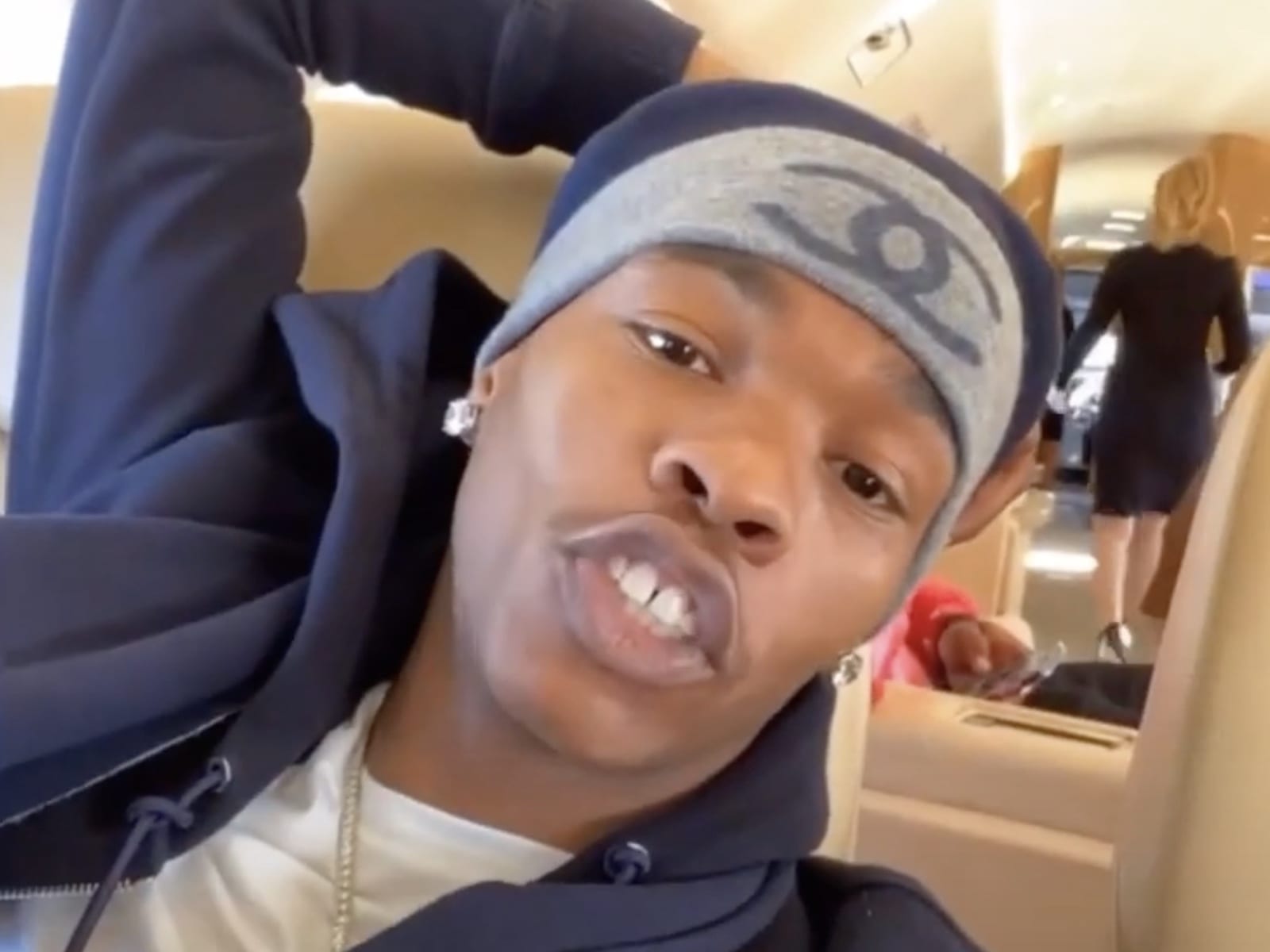