21 Savage Gets Evil, Shows Off His Villainous Ways [Video]

Atlanta rapper 21 Savage is getting animated these days – literally. The hip-hop newcomer has launched his own short-form cartoon series “The Year 2100.”

In The Year 2100, 21 Savage voices himself, as he appears as an animated super villain who controls the world with his music. His evil sidekick and advisor in the series, Tootie, is a special Alexa-like device. The six-episode series was inspired by 21 Savage’s appearance on the ESPN show Highly Questionable. An image of Savage from the interview showing his sly smile, wild hair and hand gestures ignited a viral meme that reimagined him as a comic book super villain. The meme became wildly popular worldwide and caught the attention of Justin Bieber and many others. Some even joked that 21 Savage’s super villain was behind the chaos taking place in Atlanta at the time.

NOW PLAYING 🎥 Ep. 1 of The Year 2100 ft. @21savage. Follow as Emperor 21 Savage tries to maintain control over the Slaughter Gang. #staytooned to @webuygold for Ep. 2 of #theyear2100 coming next week.

Sav hopped onto Instagram this week to promote the new must-see series. 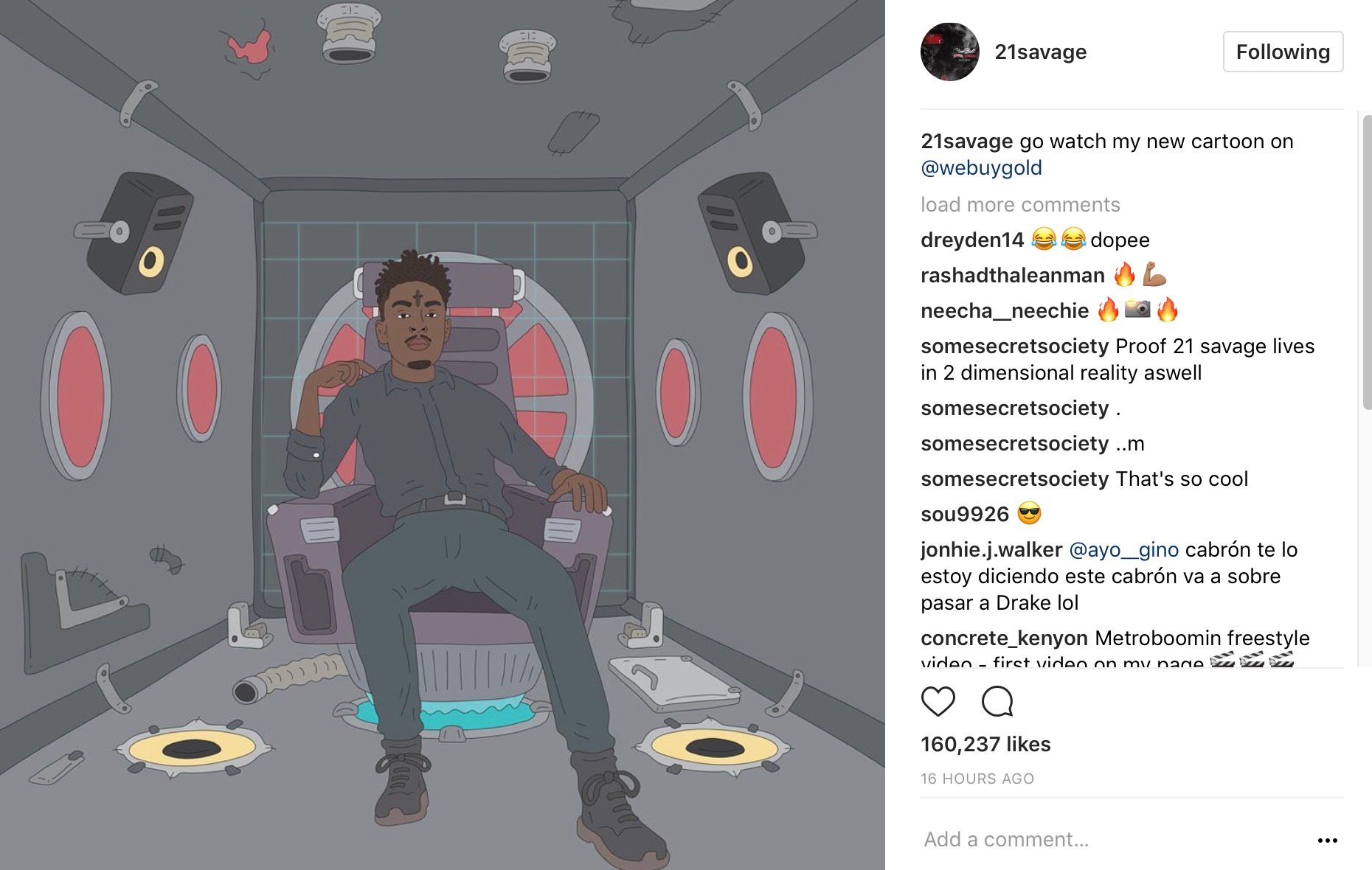 A few days ago, 21 treated fans to a look at his beautiful mom. 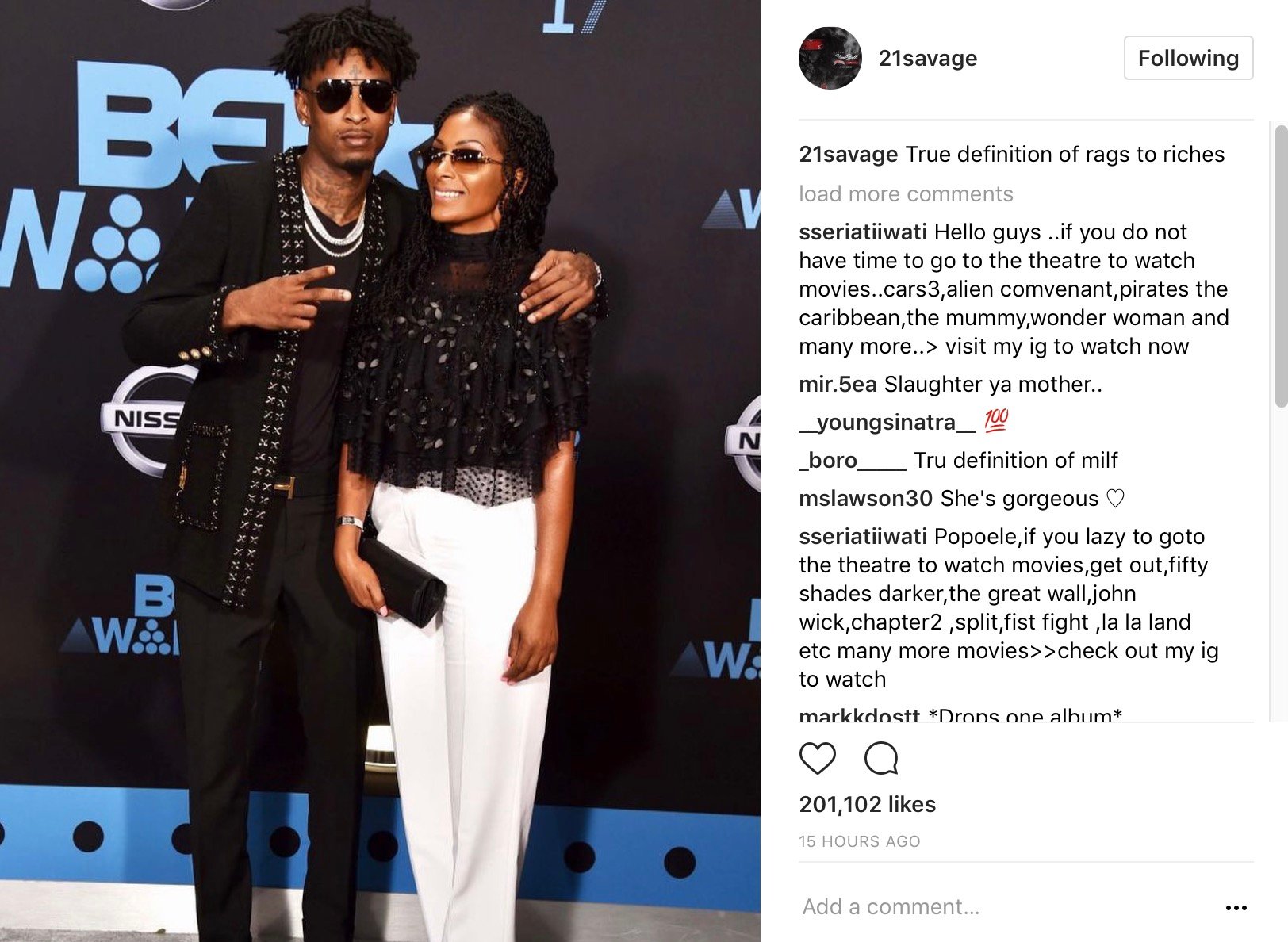 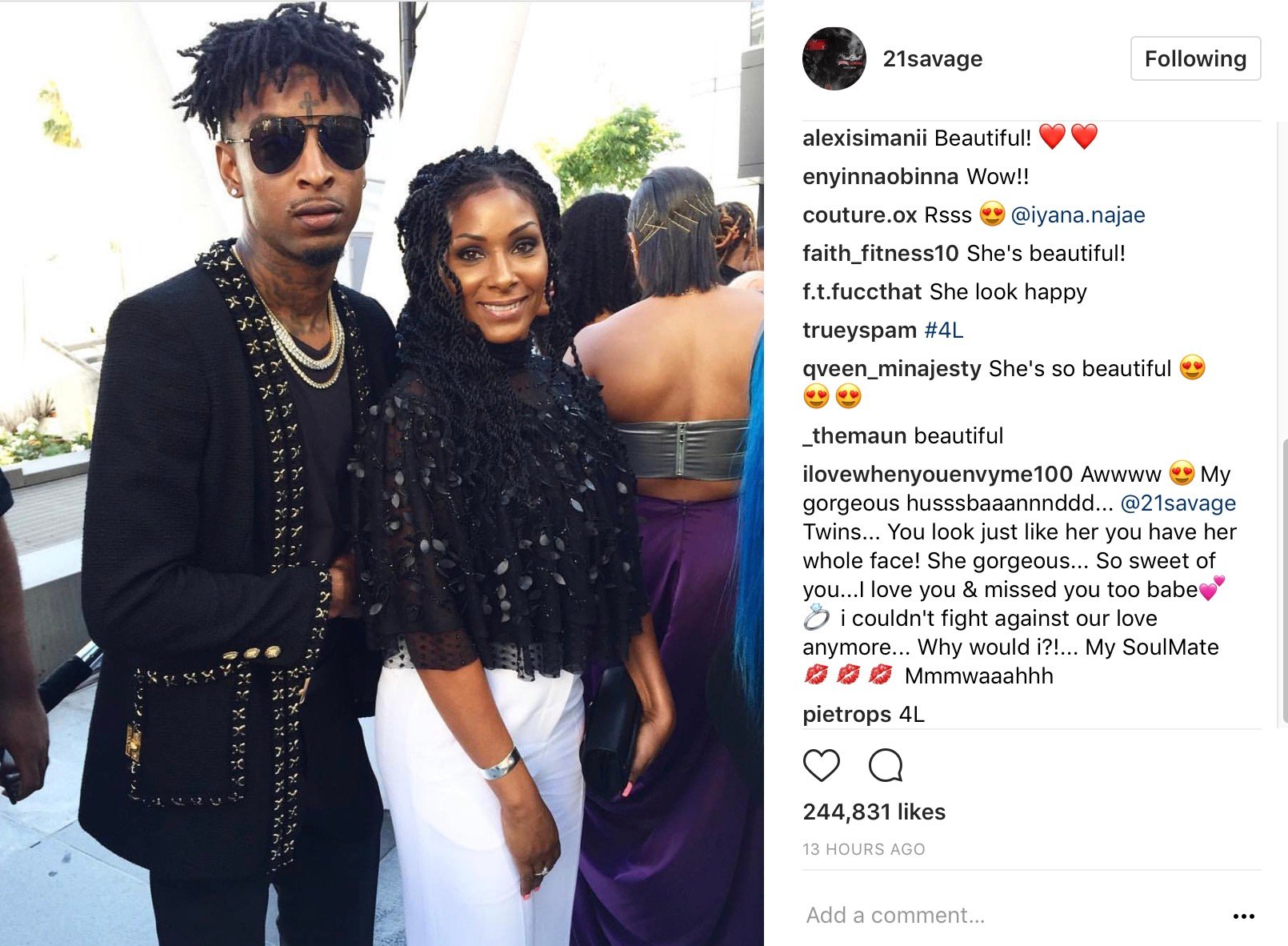