3. LeBron’s been to 8 straight Finals.

The greatness of LeBron has been shocking the league for 15 seasons now. He’s doing something that’s been rarely done before, ever. Every Finals since 2011, when LeBron took his talents to South Beach, has featured The King. His streak of 8 straight appearances has only been done by 5 other players. The other players all happen to be members of the Celtics during Bill Russell’s career.

Comments Off on 2018 NBA Finals: 5 Things You (Probably) Didn’t Know About The Golden State Warriors Vs. Cleveland Cavaliers 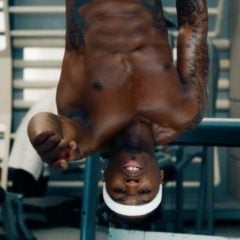