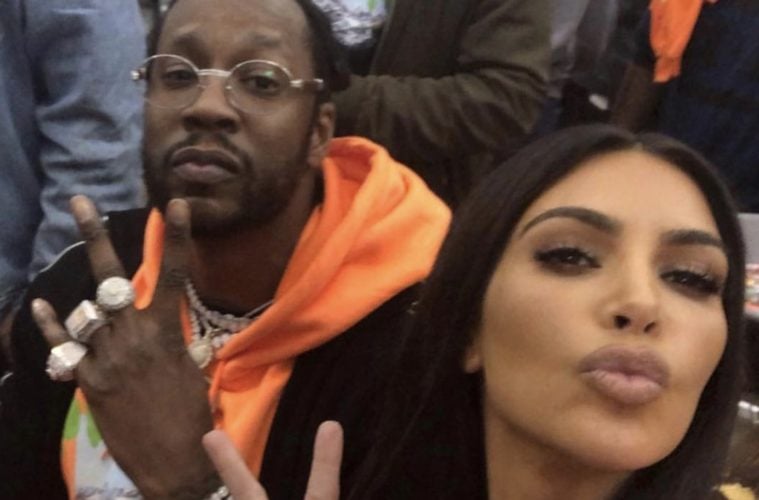 2 Chainz’s Dog Is Way More Famous Than You Think

Def Jam rapper 2 Chainz is making sure his best friend gets all the attention. The hip-hop star went to social media this week to share some epic moments alongside his pup Trappy.

Heading into the weekend, Deuce revealed Trappy made the publicized trip out to Wyoming for Kanye West‘s Ye listening party.

@trappygoyard Has more sky miles than most of your favorite artists

Deuce even has an Instagram page for Trappy with over 26,000 followers.

Tryna get @jonahhill to look at the right camera

Quickly, congratulations poured in from the Pretty Girls Like Trap Music rapper’s fans and friends alike. One comment came from Tamar Braxton, who has an interesting history with the rapper. She responded: “I’m singing at the wedding” followed by three emojis. A few hours later, 2 Chainz responded to Tamar with a laughing emoji of his own. (Monsters & Critics)

A few weeks ago, 2 Chainz went to Instagram and revealed his longtime girlfriend accepted his marriage proposal at the Met Gala 2018.