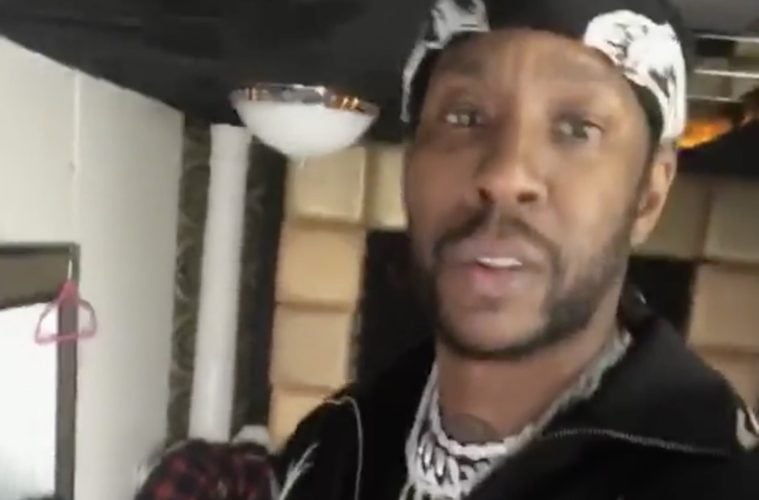 2 Chainz Says Get Ready-Ready: “I’m About To Make A Huge Announcement”

Def Jam rapper 2 Chainz has something really, really, really big going down. The hip-hop veteran has teased fans about gearing up for a big announcement.

Deuce jumped on Instagram this weekend to hype up major news getting unveiled in the coming days.

A few days ago, Chainz hinted at having new music coming together with Florida rapper Kodak Black.

Stay tuned , we did some hard shit #snipergang #tru 📷 @nolanpresley

Over the summer, Deuce shared some in-studio vibes across his social media pages.

Days prior, the Atlanta native stepped forward to address his Twitter page getting hacked.