2 Chainz Rubs Elbows W/ NBA’s Most Iconic Legend – Ever: “For The Culture”

Last night, Deuce jumped on Instagram to share a pic of himself alongside the Chicago Bulls icon.

Recently, Chainz promised he had new music on deck.

In October, 2 Chainz told fans they could start gearing up for his next solo album.

In September, Chainz treated fans to some throwback pics.

Now this is the most epic pic ever !!! To the far left that's "Pimpin Blue" next to him is "Goat" they are brothers and then Me and " Slick V" .. ok so in this pic I was 🤔16 and "Goat" and I are 3 days apart which makes today my day mudafucan ONE nigga in da world GDAY !! Luv ya bru !! He don't got IG soo I'm jus gone put it in the air Ps : oh yeh we was all rocking GUESS ? 💪🏿#virgoseason 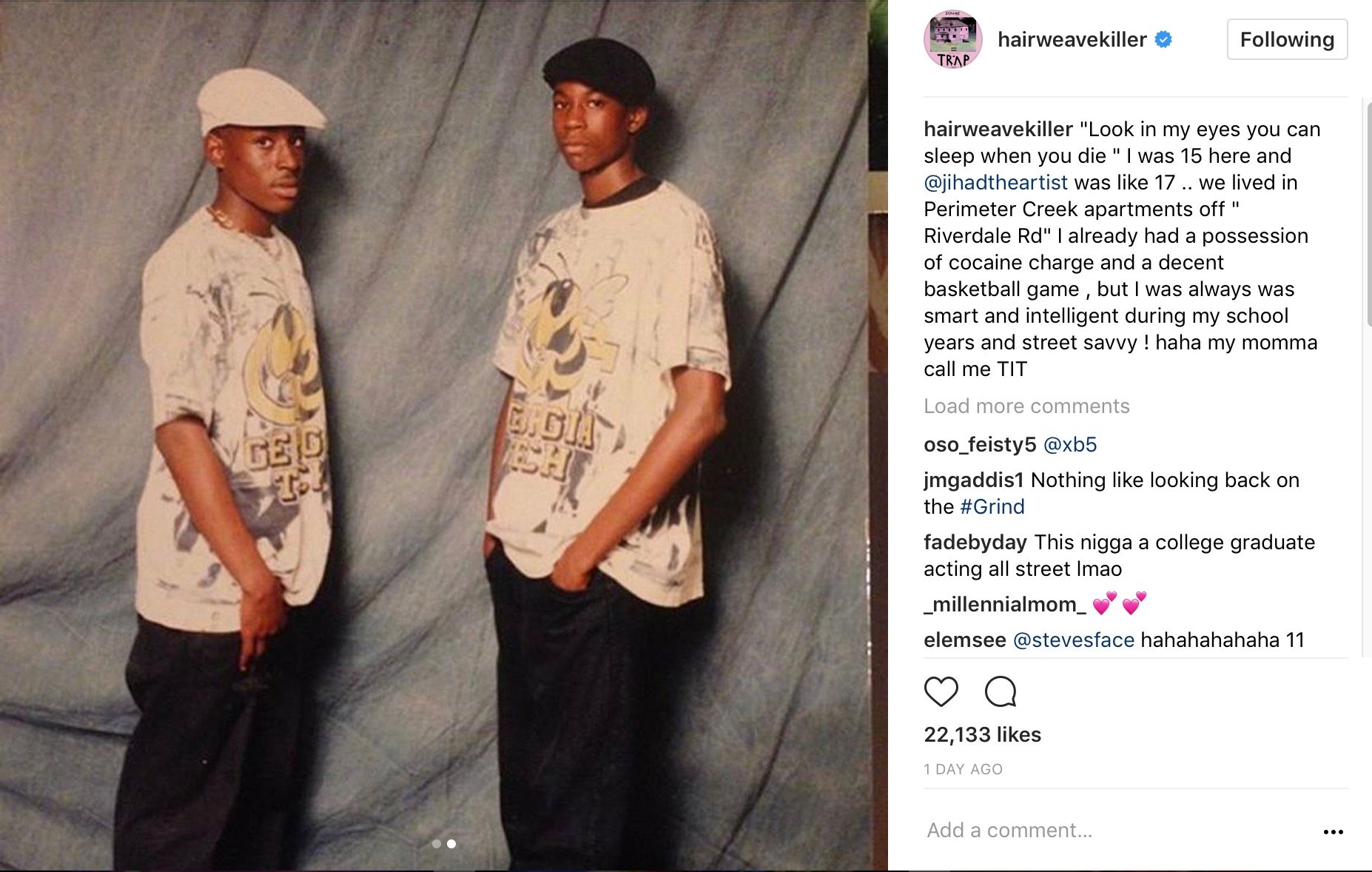 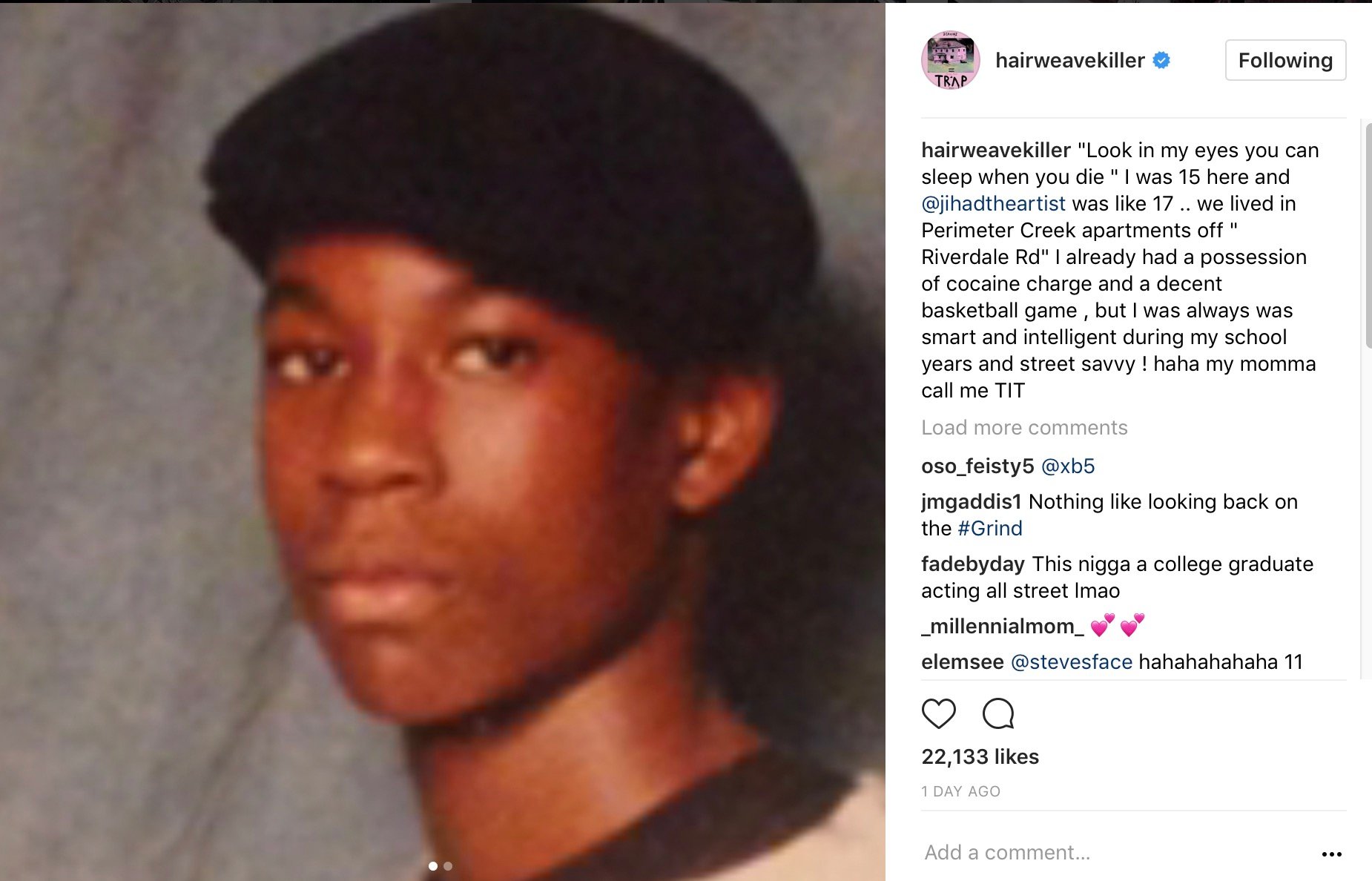