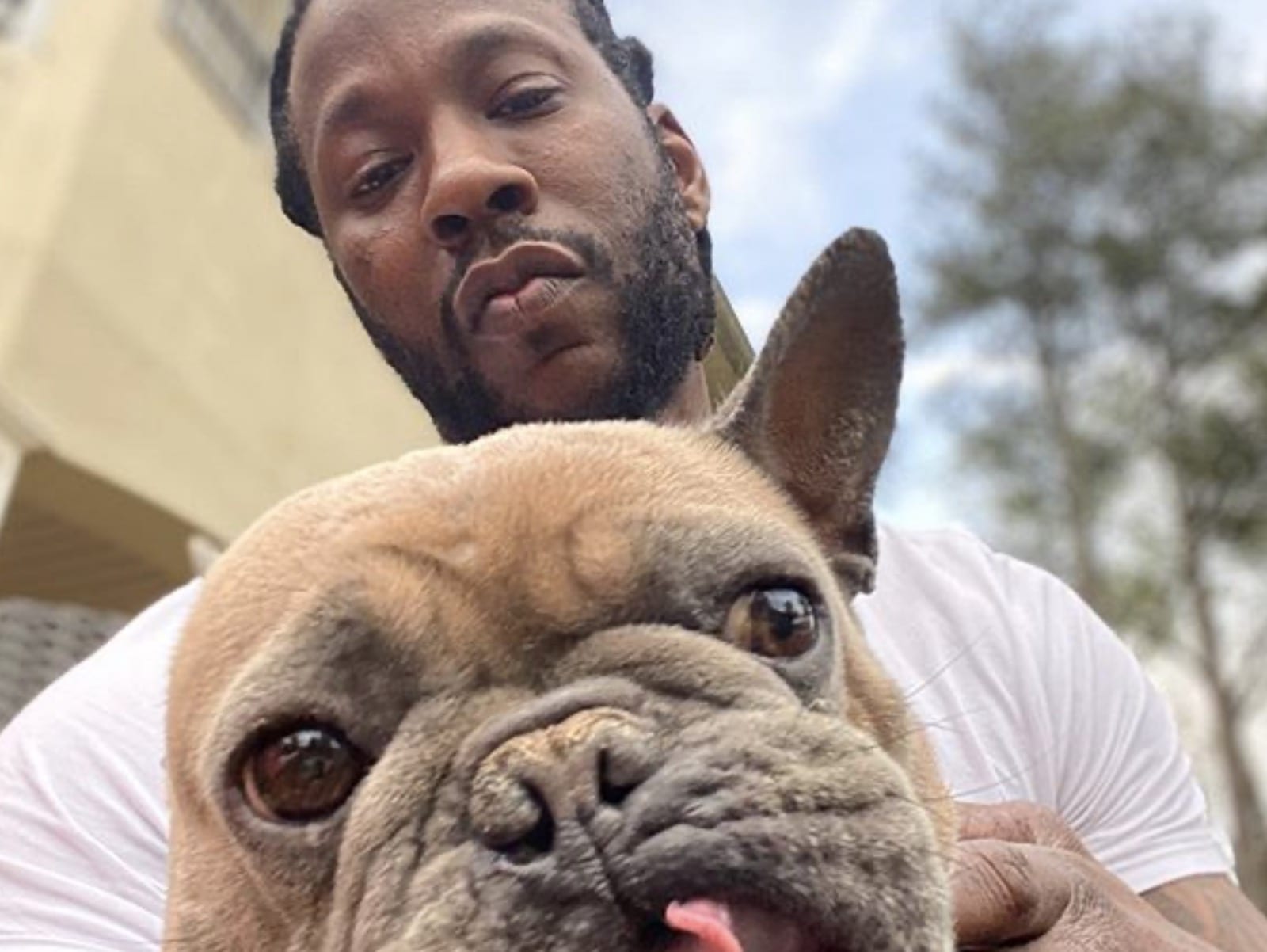 As seen on SOHH.com - follow @sohh @sohhdotcom
5.4k Views Comments Off on 2 Chainz + Rick Ross Tell Verzuz Fans What Food They Should Bring To Watch Their Battle
Share

Atlanta rapper 2 Chainz and Rick Ross can’t wait to put their hits to the test. The hip-hop pair have pitched a couple go-to food options for their upcoming Verzuz battle.

Heading into Wednesday, Deuce went to his Instagram page to suggest fans bring popcorn to the Verzuz bout. However, Ricky Ross crept into the comments section and took things up a notch with a Wingstop chicken wings suggestion. 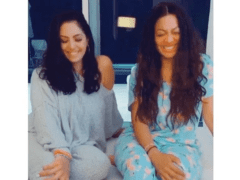