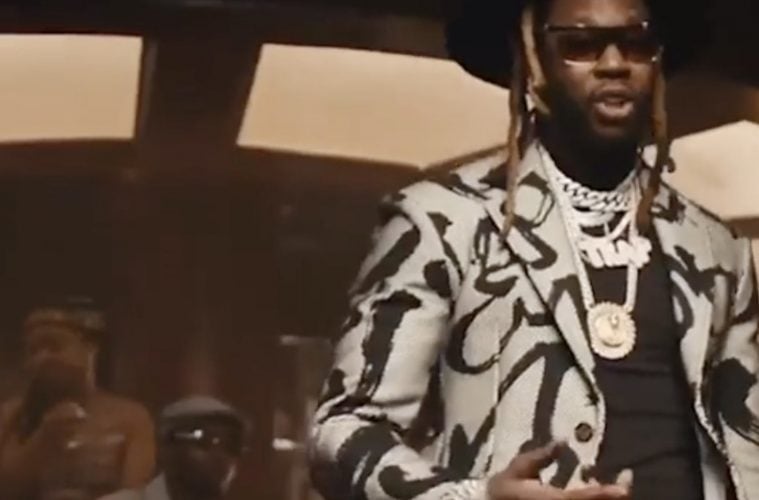 Def Jam’s 2 Chainz isn’t slowing down his promo grind. The hip-hop veteran has announced his new “Rule The World” music video is set to premiere in less than 24 hours.

Chainz went to Instagram Sunday to get fans hyped for a Monday afternoon premiere.

Earlier in the week, Chainz teased fans about premiering his video in the coming days.

The Atlanta native’s new LP is expected to have a big opening week based on initial projections.

Over the past few days, various hip-hop artists have co-signed Chainz’s newest album.

Man @diddy you fukd me up with this one ..always wondered if you remembered that 😳🤭