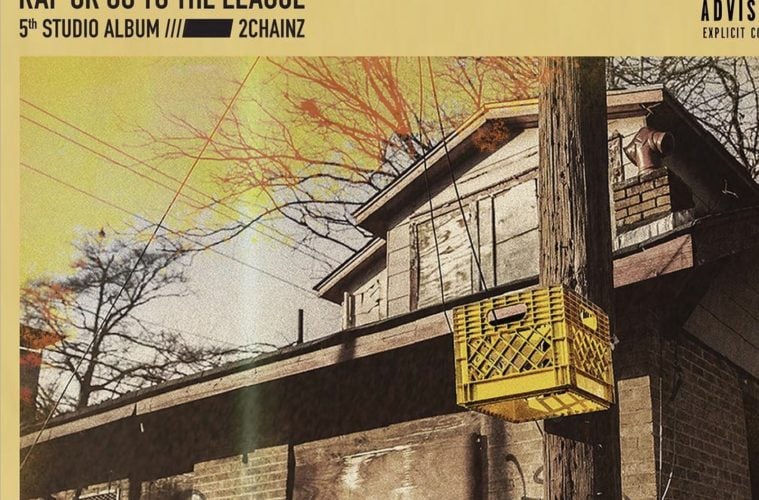 2 Chainz Reacts To RAP OR GO TO THE LEAGUE Landing No. 1 R&B/Hip-Hop Albums Spot

Deuce went to Instagram Tuesday to geek out over his accomplishment and thank fans for supporting his Rap Or Go To The League LP.

2 Chainz earns his third No. 1 on Billboard’s Top R&B/Hip-Hop Albums chart as Rap or Go to the League debuts in the top slot on the ranking dated March 16. The set, which notes LeBron James as an executive producer, earned 65,000 equivalent album units in the week ending March 7, according to Nielsen Music. The Georgia native, born Tauheed Epps, previously reigned with 2012’s Based on a T.R.U. Story (three weeks at No. 1) and 2017’s Pretty Girls Like Trap Music (one). (Billboard)

Last week, Chainz teased fans about premiering his video in the coming days.