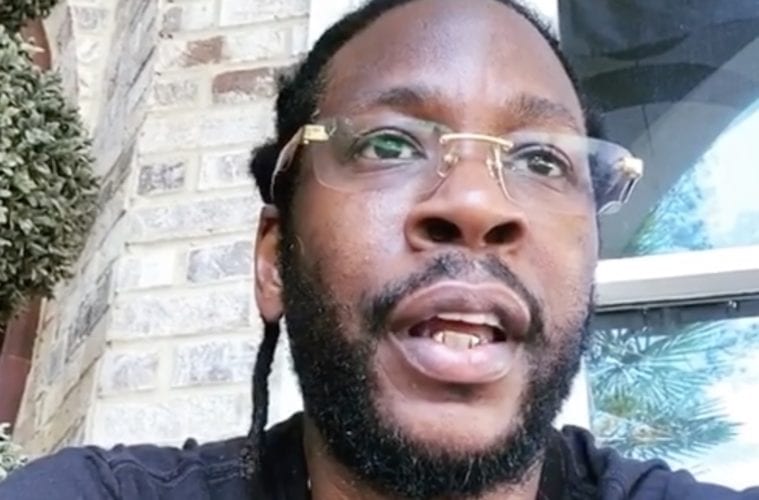 Atlanta rapper 2 Chainz knows he has an uphill battle coming. The hip-hop veteran has stepped forward to acknowledge just how much of challenge is on deck for his Verzuz battle against Rick Ross.

On Wednesday, Deuce went to Instagram to get fans pumped about the Verzuz face-off. Chainz specifically shared a side by side comparison of career stats including how many chart-topping albums they have to their names.