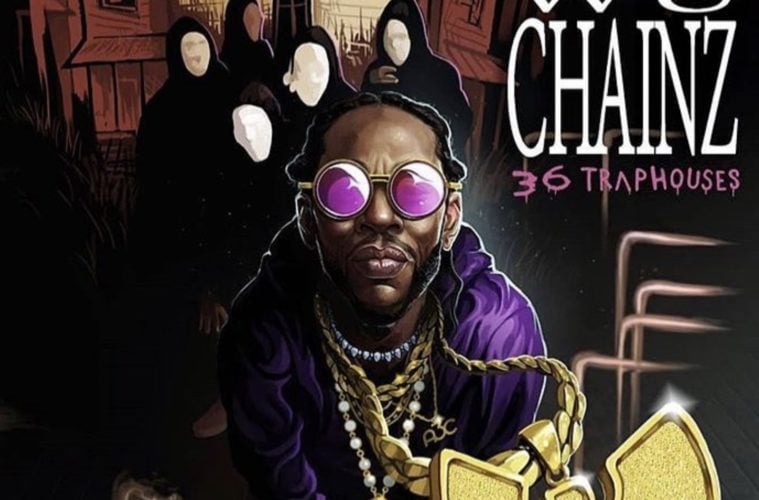 Def Jam rapper 2 Chainz is a way bigger Wu-Tang fan than people realize. The hip-hop veteran has celebrated a new project inspired by himself and the all-mighty Clan.

Man I would like to publicly salute @djcriticalhype this shit is riding and anybody who know me know I’m avid wu- tang fan !!💯💪🏿

My collaboration with @a3cfestival is now live on @audiomack! #WuChainz features 2 Chainz vocals over Wu-Tang production. Artwork by @ianklarer. Link in bio.

A few days ago, Chainz hinted at having new music coming together with Florida rapper Kodak Black.

Stay tuned , we did some hard shit #snipergang #tru 📷 @nolanpresley

Over the summer, Deuce shared some in-studio vibes across his social media pages.

Days prior, the Atlanta native stepped forward to address his Twitter page getting hacked.