Atlanta rapper 2 Chainz can’t wait for the Super Bowl to go down. The hip-hop star has weighed-in on the publicized face-off between the New England Patriots and his hometown Falcons.

In Deuce’s perspective, the Atlanta Falcons can bring a Super Bowl trophy back home.

“Definitely get it done, for sure,” Chainz said when asked if Falcons quarterback Matt Ryan could win the Super Bowl. “31-27, 31-28 definitely final [score]. Yes I will [bet on the game].” (TMZ)

Outside of football talk, Chainz is currently gearing up for his Pretty Girls Like Trap Music album release. 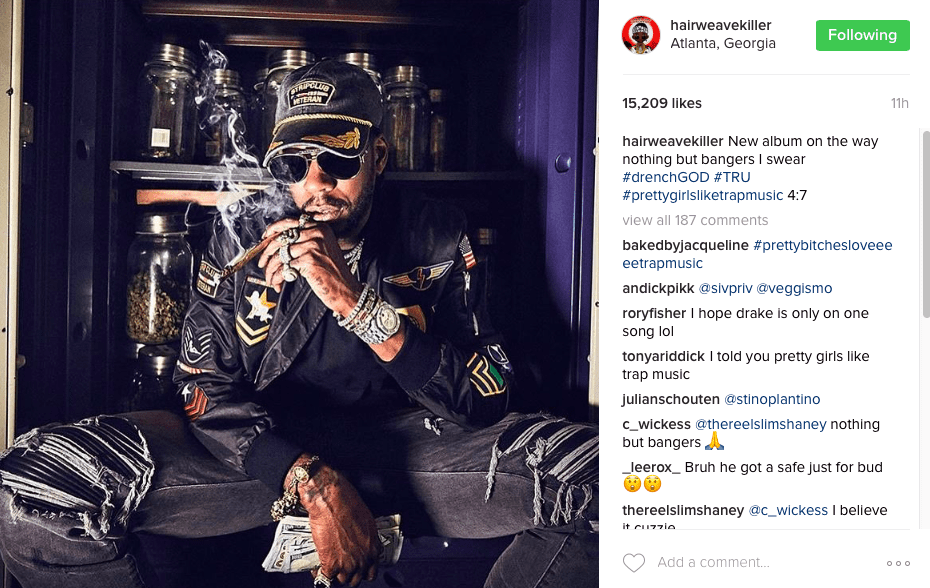 A few nights prior, Chainz revealed his intent on making this album a hip-hop classic.