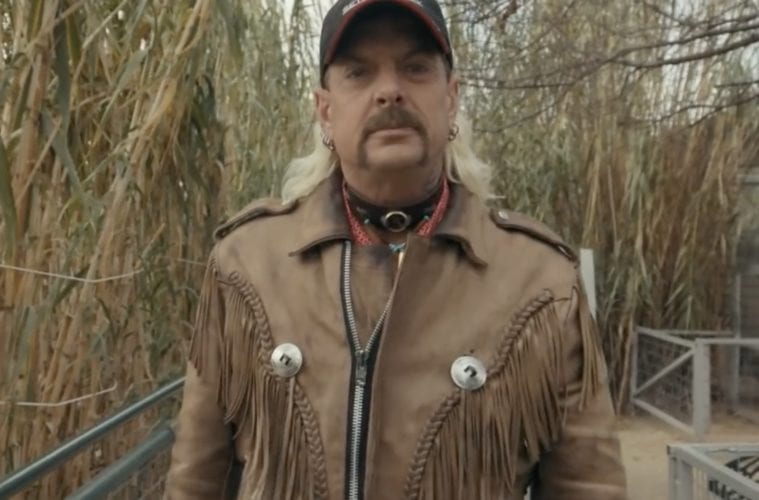 On Wednesday, Chainz hit up Instagram and shared one of Joe’s mugshots. Deuce made sure to show he’s riding with Exotic with a positive caption.

Duval took things a little further. The hip-hop funnyman explained why he wanted to see Joe get released from prison.

“Them b*tch a** n*ggaz finessed him out his business then snitched smh. They played him cuz he’s not that smart. I hope everything they got crumbles. And i ain’t saying sh*t bout that lady cuz I’m scared of her #freegayassjoe”

Joe Exotic has made a name for himself since Netflix released his “Tiger King” series. The show ultimately shows how he landed behind bars.

The show detailed Joe’s close-knit bond with various zoo animals. Specifically, it showed how he interacted with tons of large tigers.