Rolling Stone Names The Best Rap Album Ever 1 hour ago
MoneyBagg Yo Responds to Las Vegas Birthday Shooting 1 hour ago
Ari Gets Moneybagg Yo a 2020 Maybach for His Birthday 1 hour ago
Trayvon Martin Trends on Twitter After Kyle Rittenhouse Was Called a "Little Boy" 2 hours ago
BREAKING: Kentucky Grand Jury Indicts Ex-Police Officer In Breonna Taylor Shooting 2 hours ago 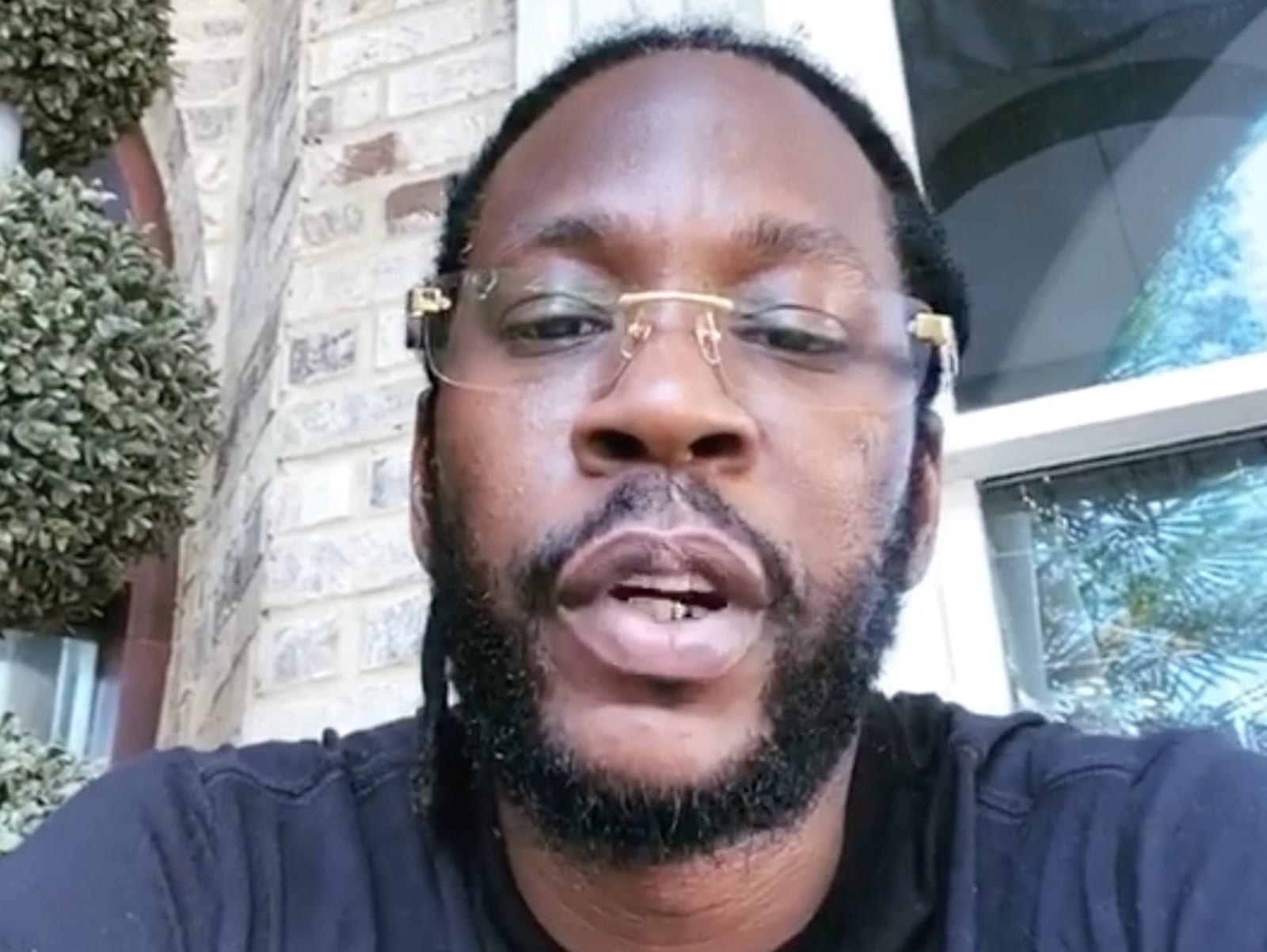 Atlanta rapper 2 Chainz wants an end to the hate and misinformation spreading online. The hip-hop star has announced his support for the Stop Hate For Profit movement and explained the importance of holding platforms like Facebook and Instagram accountable.

Deuce went online to speak strong words of support. Deuce blamed the overflow of hate and fake facts floating across the Internet as his reason to join the movement.

“StopHateForProfit there is too much hate and spreading of misinformation and we need to hold these social media platforms accountable.” -2 Chainz’s Instagram

Reality TV superstar Kim Kardashian has vowed to freeze her Instagram and Facebook pages in an effort to pressure the social media platforms to stop allowing hate and misinformation content to be posted.

“I love that I can connect directly with you through Instagram and Facebook, but I can’t sit by and stay silent while these platforms continue to allow the spreading of hate, propaganda and misinformation – created by groups to sow division and split America apart – only to take steps after people are killed. Misinformation shared on social media has a serious impact on our elections and undermines our democracy.  Please join me tomorrow when I will be “freezing” my Instagram and FB account to tell Facebook to #StopHateForProfit. Link in bio for more info on how to preserve truth.” -Kim Kardashian West’s Instagram

According to reports, multiple organizations have teamed up for a Stop Hate For Profit movement going down today. Along with Kim Kardashian, the NAACP is one key group behind the online protest.

The coalition that led the boycott that saw some of the world’s biggest companies pull their ads from Facebook in July announced a week of new action against the company based in Menlo Park on Monday. Civil rights groups including the Anti-Defamation League (ADL) and the NAACP are, among other things, calling on companies and high profile users to stop posting on Instagram, which is owned by Facebook, this Wednesday to protest its parent company’s handling of hate and its allowing politicians lie in political ads. (CBS Local)

The initial Stop Hate For Profit power move happened this past summer when companies pulled advertising from Facebook in an effort to support an end to racism and hate.

The Instagram freeze is the latest salvo in #StopHateforProfit, an online campaign launched in July to address the scourge of racism, hate and disinformation on social media. The campaign’s first tactic was to call on companies to pause advertising on Facebook in the month of July to protest Facebook’s policies and practices. Over 1,200 companies stepped up, including some of the most well-known brands in the world, such as Unilever, Verizon, Adidas, Ford, Patagonia and many more. (PR Newswire) 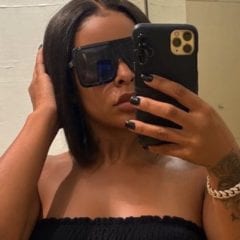 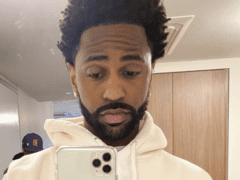