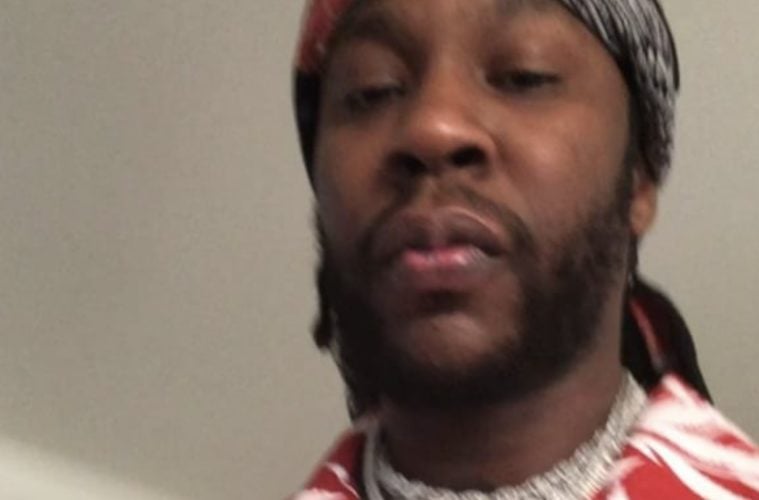 2 Chainz Finds One NYPD Cop Who Looks Like A Mrs. Officer 2.0 Candidate

Def Jam rapper 2 Chainz might have found the one police officer who might be able to bring civilians and cops together. Deuce went to social media to share a shot of himself and a law enforcement official.

Chainz went to Instagram Sunday (June 4) with a moment alongside a female cop.

A few days ago, Chainz shared footage of himself hanging out at Kanye West‘s Ye listening party in Wyoming.

Quickly, congratulations poured in from the Pretty Girls Like Trap Music rapper’s fans and friends alike. One comment came from Tamar Braxton, who has an interesting history with the rapper. She responded: “I’m singing at the wedding” followed by three emojis. A few hours later, 2 Chainz responded to Tamar with a laughing emoji of his own. (Monsters & Critics)

A few weeks ago, 2 Chainz went to Instagram and revealed his longtime girlfriend accepted his marriage proposal at the Met Gala 2018.